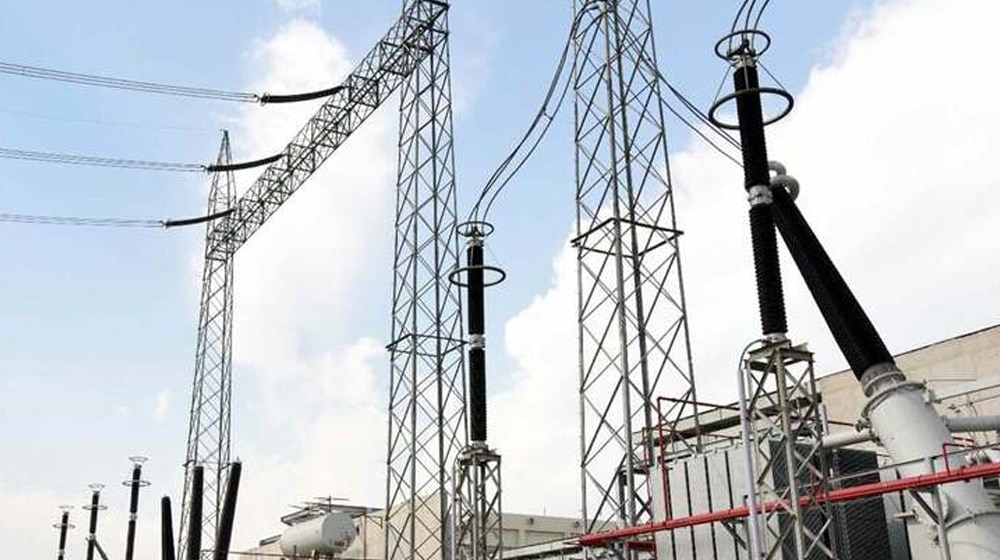 The cost of a 132 kV Grid Station for the provision of power supply to Bin Qasim Industrial Park (BQIP) increased by 141 percent in the last two years due to delays in the execution of the project.

Although the project scope is unchanged, the cost of the project has abnormally increased within two years, official documents available with the scribe reveal.

Sponsored by the Industries and Production Division, the project’s objective is to provide an uninterrupted power supply to the Special Economic Zone (SEZ) of Bin Qasim Industrial Park (BQIP).

The sponsors or investors may also furnish the impact of exchange rates and cost escalation for each cost component compared to the original approved price for the same items and necessitate that there will be no further revision of the cost estimates in the future.