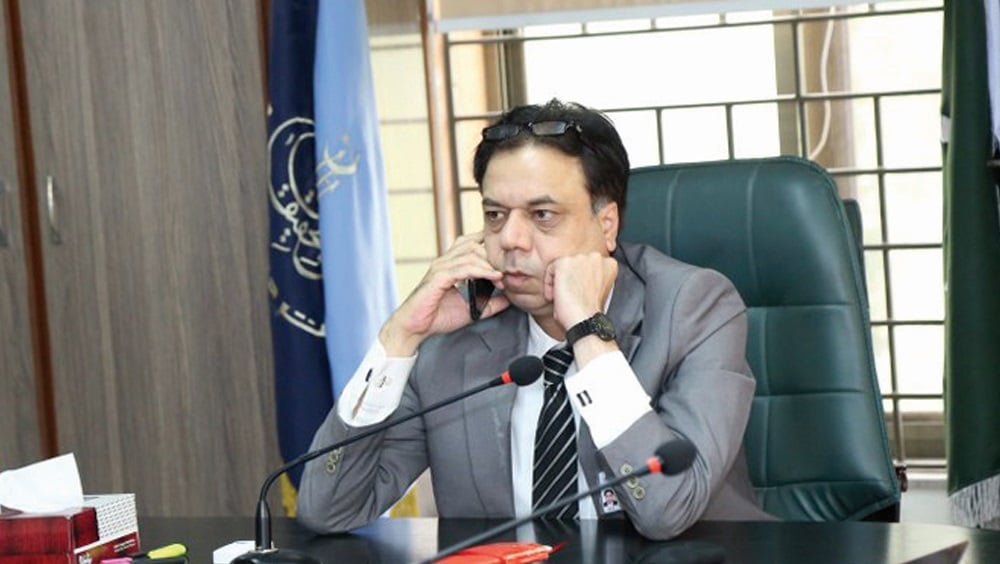 Dr. Muhammad Rizwan, a grade-20 PSP officer and former Director FIA Punjab Zone I who investigated the money laundering and sugar scandal case against Shahbaz Sharif and his family till 10 April 2022, has died.

According to reports, Dr. Rizwan suffered a heart attack earlier today in Lahore. He was immediately shifted to Services Hospital where doctors pronounced him dead.

ALSO READ
Lemon Prices Skyrocket to Rs. 1200 Per Kg in Pakistan After Eid

Dr. Rizwan was on indefinite leave which took effect on 11 April 2022. DG FIA, Dr. Sanaullah Abbasi had removed Dr. Rizwan at a time when former Prime Minister Imran Khan was facing a no-confidence motion and Shahbaz Sharif looked favorite to become the next Prime Minister.