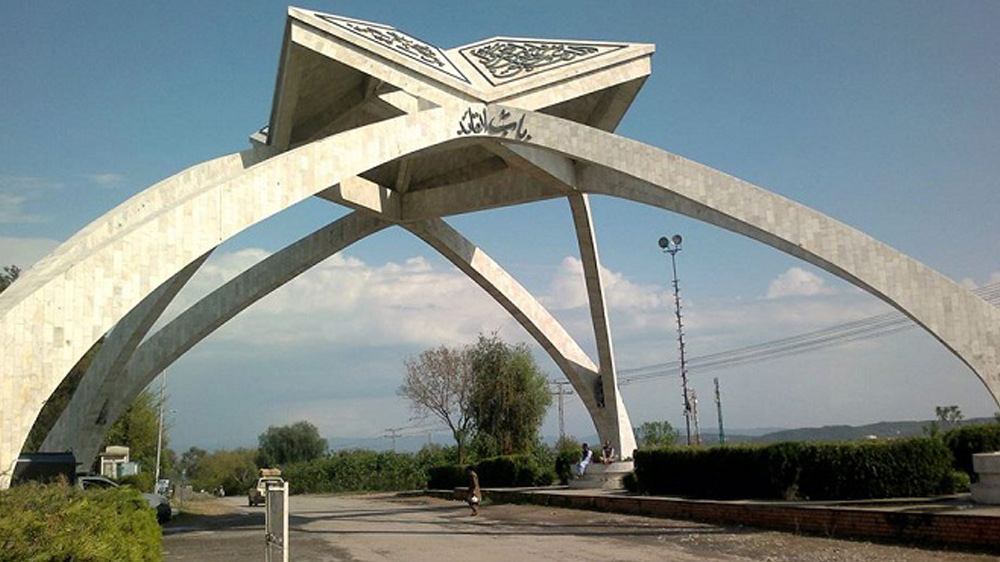 Pukhtoon Students Council (PSC) of the Quaid-e-Azam University (QAU) has waged a peaceful protest against the systematic discrimination and racial profiling of Pukhtoon students.

The protest comes after the QAU administration repeatedly refused to restore 35 Pukhtoon students who were expelled from the university on disciplinary grounds. These students were also slapped with heavy fines as well as banned from seeking further higher education.

According to a PSC spokesperson, the 1973 Constitution safeguards the right to education of all Pakistani citizens. Despite adopting a legal way of relaxing the harsh punishment meted to these students, the QAU administration is refusing to restore the expelled 35 students.

The systematic discrimination and racial profiling of Pukhtoon students is against international laws. It also offers a stark depiction of an already marginalized community that is now being pushed against the wall.

The spokesperson added that PSC had raised the issue with QAU’s administration numerous times previously. However, the administration did nothing to address the issue. As a result, PSC has been forced to resort to protest.

The PSC urges the university’s administration to restore the expelled students at the earliest and take strict measures to put an end to the systematic discrimination and racial profiling once and for all. PSC will continue to protest peacefully until the acceptance of all of its demands, the spokesperson concluded.