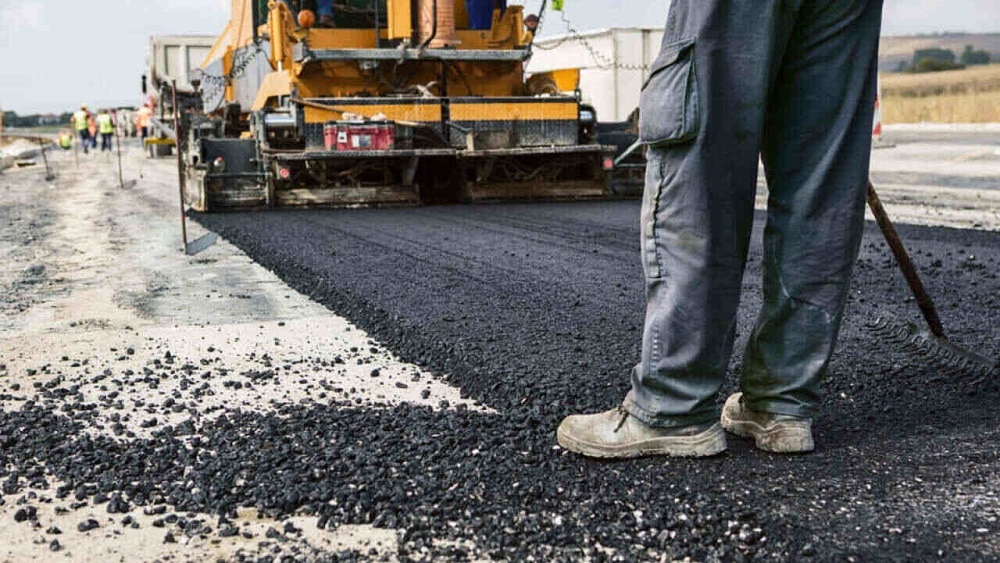 The meeting was held under the chairmanship of the Chairman Capital Development Authority (CDA), Amer Ali Ahmed, and was attended by IG Police Islamabad, the RPO Rawalpindi, and officers from National Logistics Cell (NLC), and CDA.

The chairman was briefed that 41 percent of the development work has been done although the target for May 2022 was 38 percent. He was told that work in all the segments of the project is simultaneously underway and is swiftly heading towards completion, and it is expected to be completed before April 2023.

Satisfied with the update, Chairman Ahmed called for the development work on the four-km-long road from the Pirwadhai bus stop to Pirwadhai Mor to be completed by August. Additionally, the two lanes on either side of the road should be opened for traffic within a month so that commuters have to face minimum difficulties due to the development work.

The attendees of the meeting agreed to streamline the traffic system in the twin cities and instructions have been issued to the Islamabad and Rawalpindi traffic police accordingly for them to consider alternative routes. Furthermore, all the alternative routes are to be opened within 15 days to maintain the flow of traffic.

It was also decided that a control room should be established at the NLC camp office on 9th Avenue where officials from the Islamabad and Rawalpindi traffic police will be deputed. Also, the NLC will provide recovery vehicles and other machinery so that vehicles may be removed from the road in the event of an accident or the malfunction of a heavy vehicle to maintain an unhindered flow of traffic.

Instructions were issued to the IG Islamabad for Safe City cameras to be installed on IJP Road for effective surveillance.

The attendees were also apprised that the completion of this project and the additional improved flow of traffic will provide better transportation facilities in the twin cities and will aid in permanently resolving issues like traffic jams.

The CDA management directed the concerned departments to expedite the work and ensure its high quality in all circumstances, complete the project ahead of schedule and use all the available resources to do so.

The Rs. 4.9 billion project includes the construction of two flyovers, two bridges, and seven culverts. Its length is 9.8 km and it consists of four lanes on either side of the road, of which two are for heavy traffic and two are for LTV vehicles.