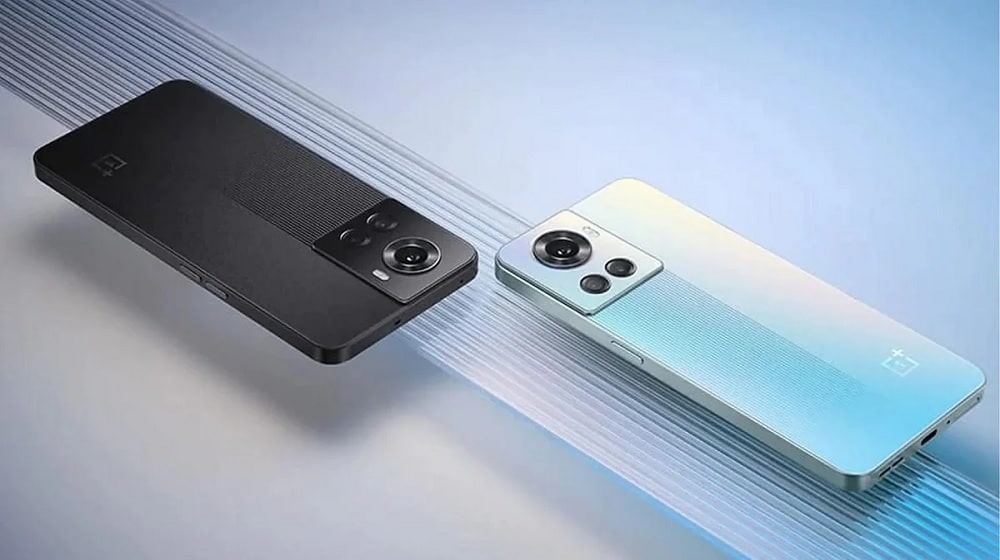 OnePlus may be working on a Racing Edition for the recently announced OnePlus Ace mid-range phone. Tipster Evan Blass revealed exclusive photos of the yet-to-be-announced device.

The phone bears the same PGZ110 model number as spotted earlier in a TENAA listing. 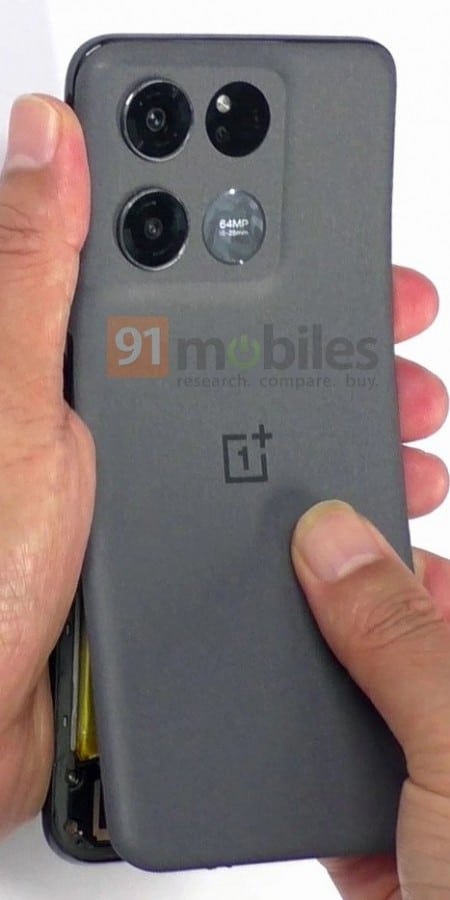 The rear of the handset features a textured back with a different camera setup compared to the regular Ace model. It comes with four large cutouts with three camera sensors. The camera setup is likely to include a 64MP shooter, an 8MP ultra-wide snapper, and a 2MP auxiliary sensor.

The TENAA listing indicated that OnePlus Ace Racing Edition will come with a 6.59-inch IPS LCD with FHD+ resolution with a 16MP selfie camera. The phone is likely to come with a MediaTek Dimensity 8100 paired with 8GB or 12GB of RAM and 128GB or 256GB of internal storage.