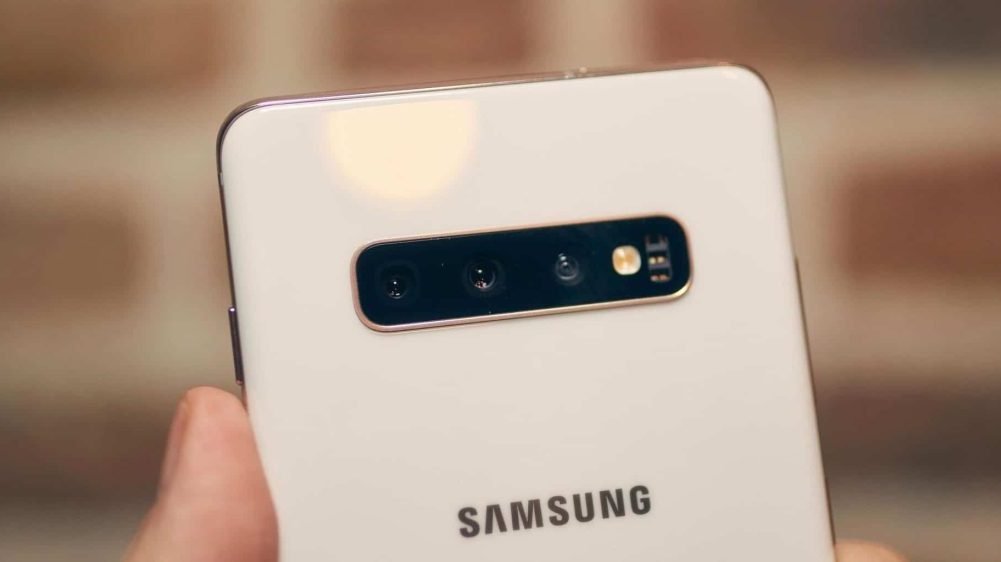 Samsung announced the world’s first 200MP camera last year in September, but we are yet to see it on a smartphone. Early rumors suggested that we would get to see it on the Galaxy S22 Ultra or a Xiaomi phone, but that eventually turned out to be false news.

Now a new report from Korean media suggests that Samsung has finished developing its 200MP camera sensor and it is expected to debut with the Galaxy S23 Ultra next year. 70% of these camera sensors will reportedly be developed by Samsung’s camera division, while the rest of them will be produced by Samsung Electronics.

There is not much known about Samsung’s new 200MP sensor, but since the development is complete, we can expect to hear more information soon.

There is not much known about the Galaxy S23 Ultra either since we are still about half a year away from its release. But since the S22 Ultra officially killed off the Galaxy Note series with the inclusion of the S Pen, we can expect the same from its successor. It will be powered by Qualcomm’s next-gen flagship SoC, likely based on the same 4nm chip process as this year.