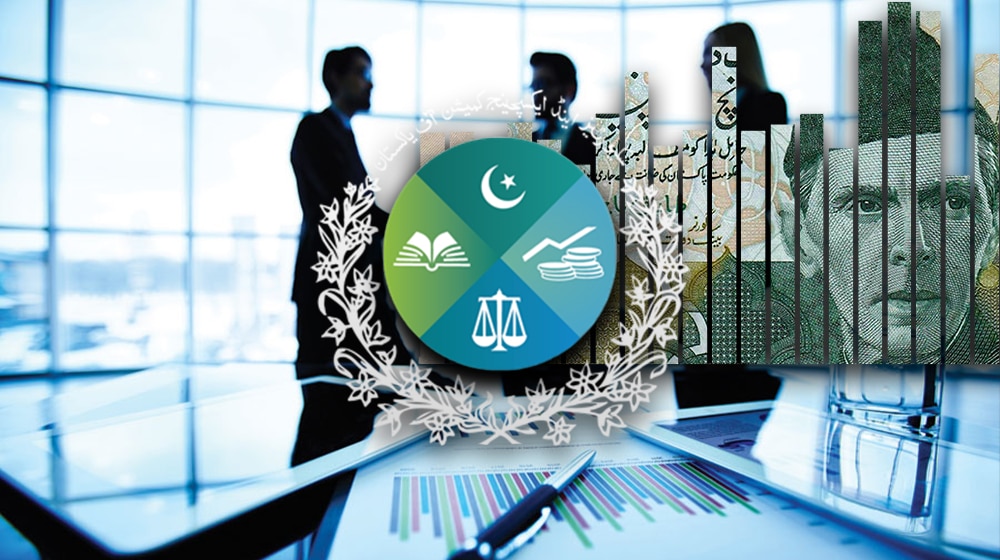 The Securities and Exchange Commission of Pakistan (SECP) has decided to give the members of every listed company for all their businesses the right to vote through an electronic voting facility.

The SECP announced the issuance of a draft amendment to the Companies (Postal Ballot) Regulations, 2018 on Tuesday.

As per the Companies Act, when a poll is demanded on any resolution, it may be ordered to be taken by the chairman of the meeting by secret ballot of his motion and will be ordered to be taken by him on a demand made on the behalf of the members present in person, through video-link, or by proxy, where allowed, and having not less than one-tenth of the total voting power.

Before or on the declaration of the result of the voting on any resolution on a show of hands, the chairman of the meeting may order a poll to be taken by his motion and it will be ordered to be taken by him on a demand made in that behalf by the members present in person or through video-link or by proxy, where allowed, and having not less than one-tenth of the total voting power, according to the Companies Act.

In the case of the election of directors and transactions specified as special business, a listed company will send information to the members not later than seven days before the date of the general meeting, the SECP said.

Besides e-voting, the option of voting through ballot paper is provided by the company in case of election of directors or transactions specified as a special business and the company will publish the ballot paper and information as provided in the newspapers. it will also upload the ballot paper on its website no later than seven days before the general meeting.

The board of a listed company, for voting, will appoint at least one scrutinizer for the following businesses: (a) sale of a sizeable part of assets/undertaking; (b) investment in associated companies; and (c) election of directors.

The appointed scrutinize will be the statutory auditor of the company or any other auditor fulling requirements stated in Section 247 of the Act, will have a satisfactory Quality Control Review (QCR) Rating from the Institute of Chartered Accounts of Pakistan (ICAP), will have the expertise in independently assessing the voting process.

The appointed scrutinizer will ensure that satisfactory procedures of the voting process are in place; validate the voting results compiled by the company, which includes votes cast in person, through proxy, video-link, and postal ballot immediately after the conclusion of the voting. In the case of e-voting, the scrutinizer is to ensure presence at the time of the unblocking of the votes by the chairman and be available in the general meeting and observe the count of the votes cast, either manually or electronically.

The appointed scrutinizer will ensure that there is no duplication of the votes cast either manually or electronically; will maintain a record of shareholders, either manually or electronically, and the assent and dissent received along with the particulars of name, address, folio number, and number and value of shares held, maintain the record of the votes that are considered invalid; and perform any other role and responsibility as may be specified by the commission from time to time.

The scrutinizer will maintain a register either manually or electronically to record the assent or dissent received in a format as provided in Annexure III. The scrutinizer will submit a duly signed consolidated report on the result of the voting to the chairman as soon as possible on the day of the general meeting on the format as provided in Annexure IV of these regulations, the SECP stated.