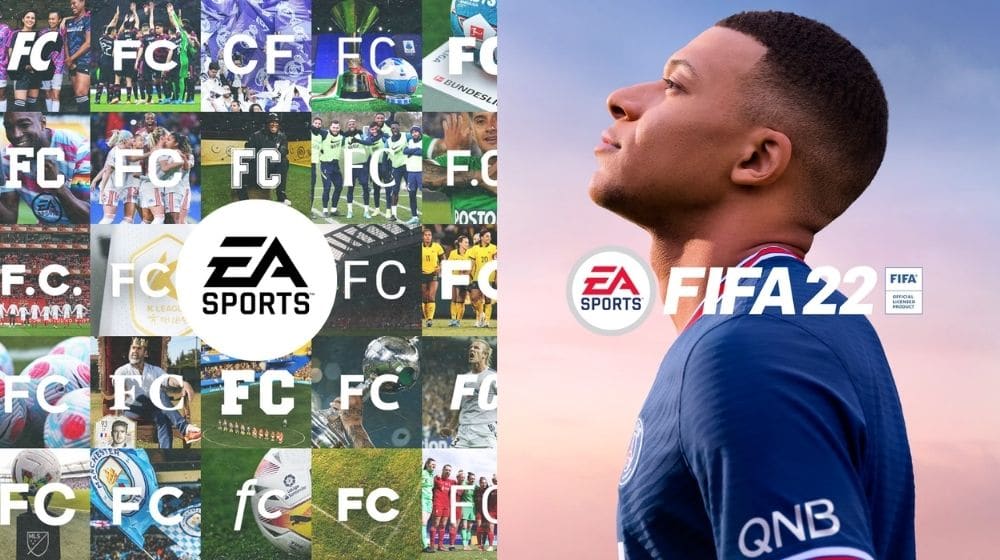 FIFA’s decades-long partnership with EA Sports has come to an end after the intense rights negotiation process over the past few months.

It is now confirmed that the two parties have decided to part ways as EA Sports is no longer entitled to use the organization’s name in their football game series.

FIFA 23 will officially be the last game of the series as the deal between the two parties comes to a close.

EA Sports revealed that the new edition of the game will be called ‘EA Sports FC’ which is set to be released in 2023. The new game’s main concept and features will be the same as before while the fans can expect some new creative ideas.

According to details, EA will only lose the FIFA name while the rest of the features are set to stay. They revealed that they have retained licensing for more than 19,000 players, 700+ teams, 100+ stadiums, and 30 leagues including the Premier League, LaLiga, Bundesliga, Serie A, and the MLS.

Meanwhile, FIFA President, Gianni Infantino, confirmed that the football governing body is working on continuing the FIFA video game series on its own. He revealed that they have been in contact with various third-party studios and publishers to develop the video game. He stated that FIFA is looking for a flexible solution as they want various developers to take on the project.

The renowned FIFA series began way back in 1993 with the first edition called ‘FIFA International Soccer’. The partnership between the two parties proved to be fruitful as they developed the next 29 editions together. FIFA 23 will be the 30th edition of the FIFA series as the historic deal comes to a close.