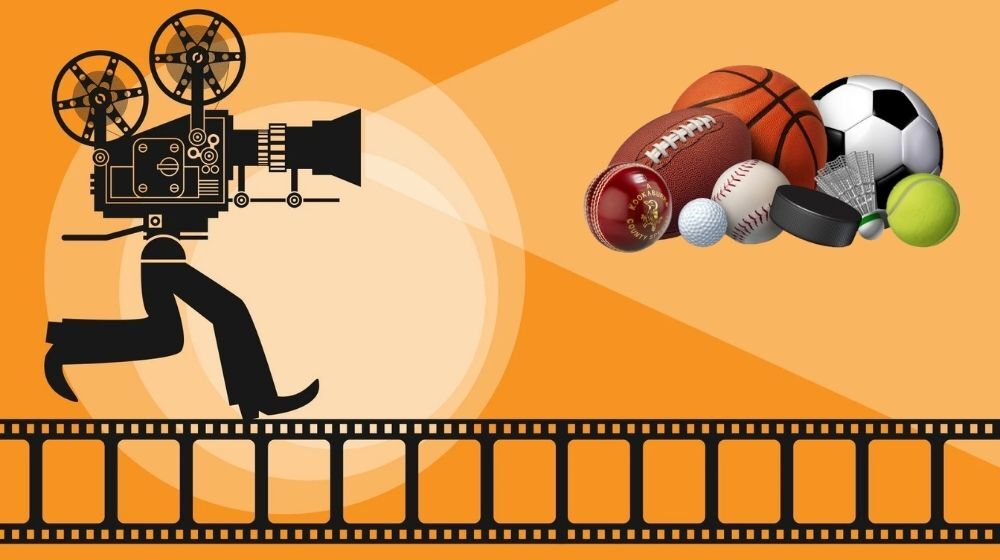 To highlight the achievements of the athletes, the Department of Sports and Youth Affairs has begun preliminary work on making Pakistan’s first-ever film on sports.

In this regard, a high-level meeting was held which was chaired by DG Sports Punjab, Javed Chauhan, while Director Youth Affairs, Syed Umair Hassan, Iqbal Shahid, and other concerned quarters participated in the meeting.

While speaking to the media, DG Sports Punjab said that the aim of making the first-ever film on Punjab sports is to highlight the achievements of the players and encourage the young generation across the country.

He further said that the film will be based on the hard work and achievements of the players while the department has already started preliminary work on the production of the film.

Chauhan said that it is the social media era and is important to attract and bring the youth towards sports with the help of mediums such as films.