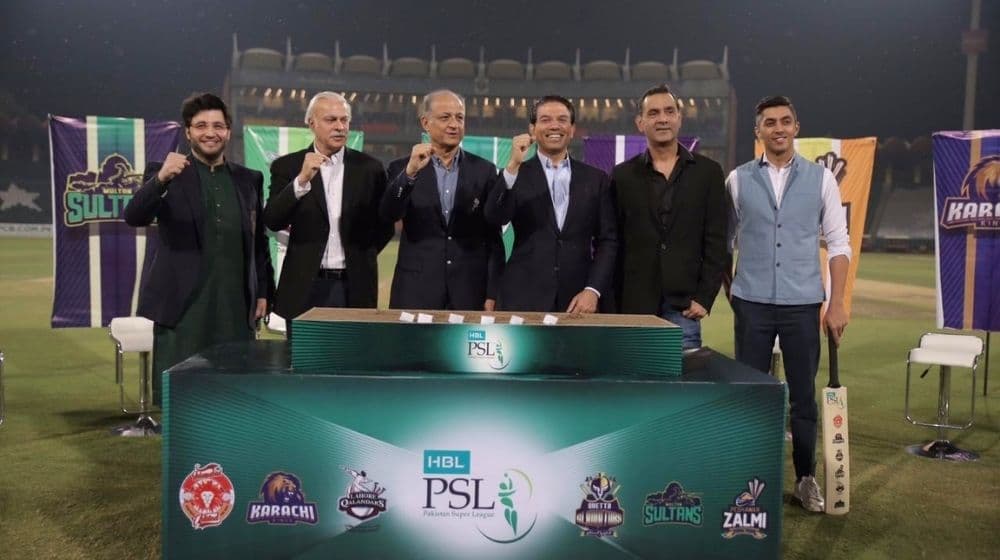 According to reports, owners of Pakistan Super League (PSL) franchises are not happy with Pakistan Cricket Board’s (PCB) decision to hold the Pakistan Junior League (PJL).

Sources revealed that PSL franchises expressed displeasure on the fact that they were not consulted before the announcement of the project.

It is reported that the PCB did not share the required details with the PSL franchises regarding the PJL. They were not conveyed details such as the finances involved and how the league will be conducted prior to the approval.

According to details, the PSL franchise owners have requested PCB chairman, Ramiz Raja to hold a meeting regarding PJL. In response, the PCB has stated that the governing council meeting will be held soon where the new tournament will be the center of the agenda.

According to the spokesperson of PCB, all relevant details will be shared with the stakeholders in the upcoming governing council meeting. He further stated that some crucial decisions regarding PSL will also be discussed during the meeting.

The first edition of PJL is set to be played between 1-15 October at Gaddafi Stadium, Lahore. Players between the ages of 15-19 will be allowed to take part in the trailblazing tournament.