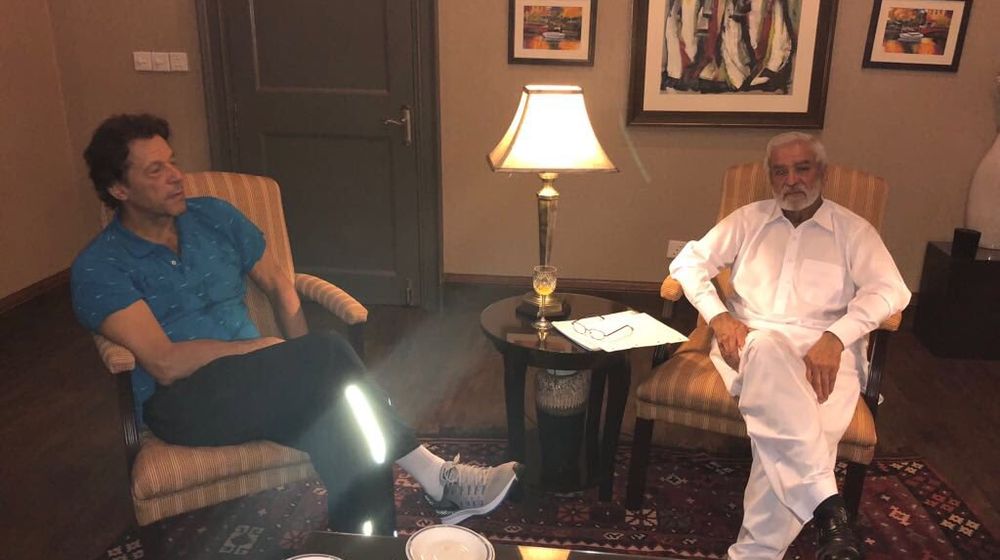 Former Pakistan Cricket Board (PCB) Chairman, Ehsan Mani, has once again issued a clarification on closing departmental cricket saying that the former Prime Minister, Imran Khan, had nothing to do with it.

In an interview, Mani said, “It was my idea to eliminate departmental cricket. The only contrasting opinion was that Imran wanted 6 teams whereas my suggestion was to start with 8 teams instead.”

After coming into power back in 2018, Imran Khan had appointed Ehsan Mani as cricket board chairman but he was heavily criticized for ‘disrupting the culture of Pakistan cricket’ after closing departmental cricket.

When the former chairman was asked why he had taken the step of closing departmental cricket, Mani elaborated, “If departmental cricket method was functional then other countries would have also adopted it. People should think about the reasons why they haven’t and didn’t go for it.”

While answering a question regarding the flaws in the departmental system, Mani said that he had witnessed that some of the players from the first division were representing departments in the second division.

Ehsan further added that it is a wrong perception that the closing of departmental cricket has pushed players to unemployment as currently, first-class cricketers earn more money than in the old system.

“People are wrong in claiming that getting rid of departmental cricket put the cricketers at a disadvantage. Today, a first-class cricketer earns around Rs. 3.2 million per year; this does not include the tournament prize money or personal endorsements,” he concluded.