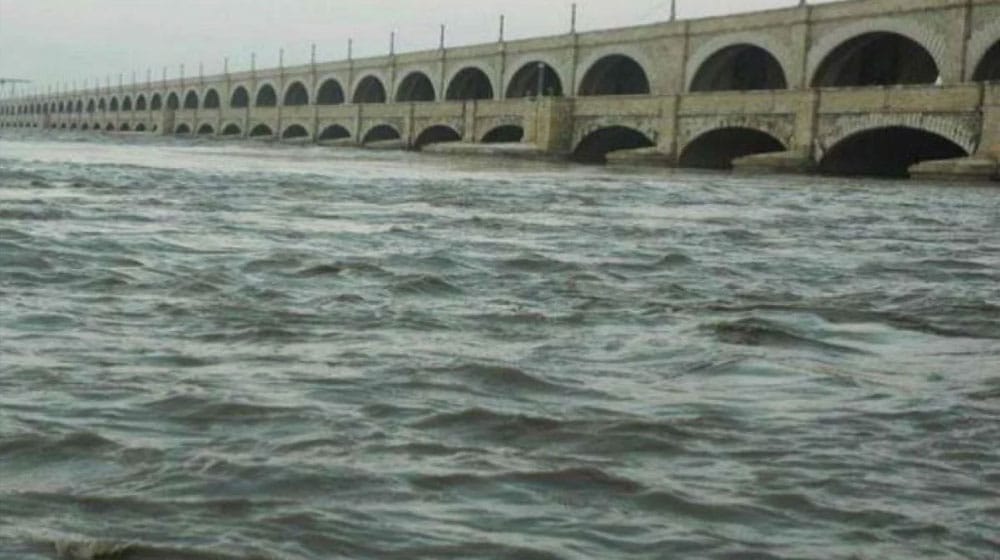 Pakistan is facing an acute water shortage of 38 percent against the projected shortage of 22 percent, with Sindh and Punjab facing a severe shortage of water for the cultivation of Kharif crops.

The Indus River System Authority (IRSA) presented data on the water shortages in the meeting of the National Assembly Standing Committee on Water Resources at the Parliament House.

However, the meeting turned out to be a debate between the members of IRSA from Punjab and Sindh regarding the water shortages in their provinces. Chairman IRSA and member Sindh, Zahid Junejo, and Member IRSA Punjab, Amjad Saeed, had a heated argument about the mechanism for water distribution and the water shortage in both provinces.

The issue of the original Water Accord 1991, its historical uses, and its three-tier formula were mainly discussed in this debate and Saeed accused Junejo of distorting facts.

The committee was informed that the inflows of the Indus from 1 to 30 April at Tarbela were 13 percent less — 1.831 MAF from the expected flows of 2.102 MAF — whereas the inflows of the Kabul had declined by 46 percent, Mangla by 44 percent, and the Chenab by 48 percent.

The actual inflows during this period were recorded at 5.350 MAF as compared to the projected 8.590 MAF, showing a shortage of 38 percent, according to the IRSA.

It maintained that countrywide rainfall in April 2022 was 74 percent below normal and was ranked as the second driest month since 1961. The rainfall in April remained below normal all over the country. Punjab received 89 percent, Khyber Pakhtunkhwa (KP) — 79 percent, Balochistan — 79 percent, Azad Jammu and Kashmir (AJK) — 56 percent, and GB — 51 percent. The IRSA also mentioned that the massive reduction in the inflows from the Kabul River was unexpected.

Sindh’s Minister for Irrigation Jam Khan Shoro questioned why Sindh has been allocated 42 percent less water and why water is being released to link canals in Punjab when Sindh  has a scarcity of drinking water. Member IRSA Punjab then argued that the province has no other route to feed its canals other than the Indus system.

The committee was further informed that the Council of Common Interest (CCI) Secretariat has constituted a Steering Committee under the chairmanship of the Minister for Water Resources to sort out the differences between the provinces.

The meeting was chaired by Nawab Yousaf Talpur and attended by the Federal Minister for Water Resources Syed Khursheed Ahmed Shah, Sindh’s Minister for Irrigation Jam Khan Shoro and other officials.