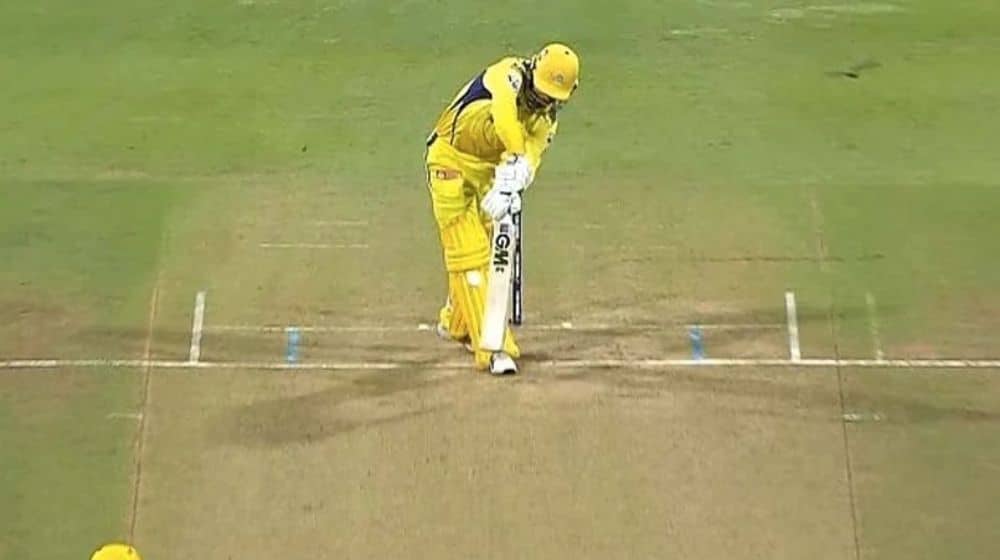 The India Premier League (IPL) witnessed many controversial decisions in the ongoing edition that has created a massive social media outcry and raised questions over the umpires’ credibility and Devon Conway’s dismissal in the recent match is the prime example of that.

During a match between Chennai Super Kings and Mumbai Indians, a fresh controversy erupted in the very first over after the Decision Review System (DRS) remained unavailable due to power issues, forcing CSK opener, Devon Conway, to leave the field after being adjudged out LBW.

The CSK fans were furious over the incident as the replay showed that the ball might have missed the leg-stump. Conway has been one of the most consistent performers for CSK and his dismissal was the turning point in the match.

While criticizing the incident, Indian commentator, Harsha Bhogle, questioned on his Twitter account why the DRS was unavailable despite generators powering the lights inside the stadium.

Earlier in the tournament, Rishabh Pant and Delhi Capitals protested for a non-no-ball call during their team’s run chase in a match against Rajasthan Royals. Pant was angry with the decision and signaled the players to return if the no-ball was not checked.

Another controversy had also erupted in a match between Chennai Super Kings and Royal Challengers Bangalore after Dwayne Bravo’s delivery was given no-ball as Ambati Rayudu was standing on a short fine leg left outside the radius of 30 yards.