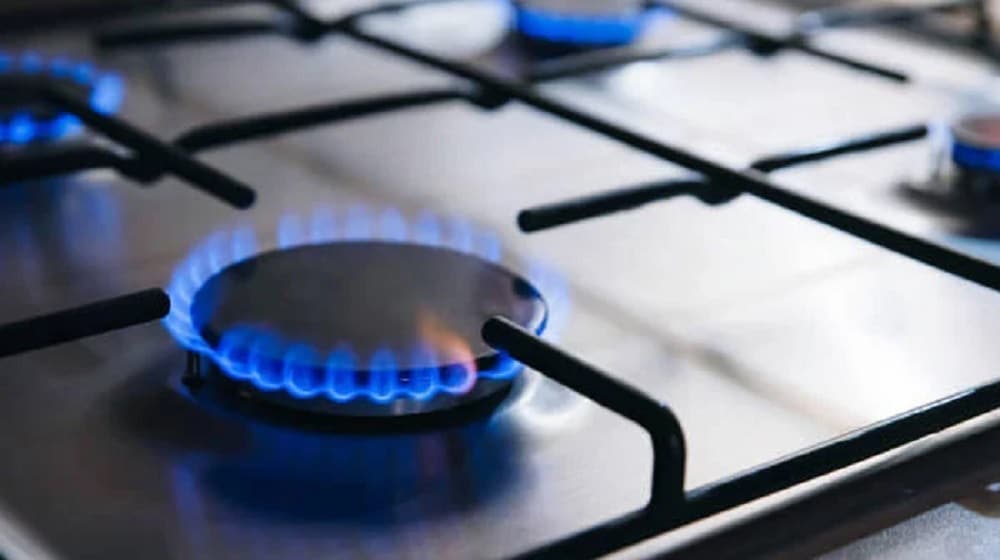 The National Assembly was informed on Friday that the government has decided to reconsider the ban imposed on new gas connections by the previous government.

Minister of State for Energy Musadik Masood Malik told the house during question hour that the government will try to revive the gas schemes where possible keeping in view the availability of gas in the country.

He said that the government will review the policy as the previous government denied many areas gas connections.

Minister for Parliamentary Affairs Murtaza Javed Abbasi, while speaking on the floor of the house, regretted that the previous government did not construct any motorway project in its four-year tenure. He said they also neglected repair and maintenance of roads during this period.