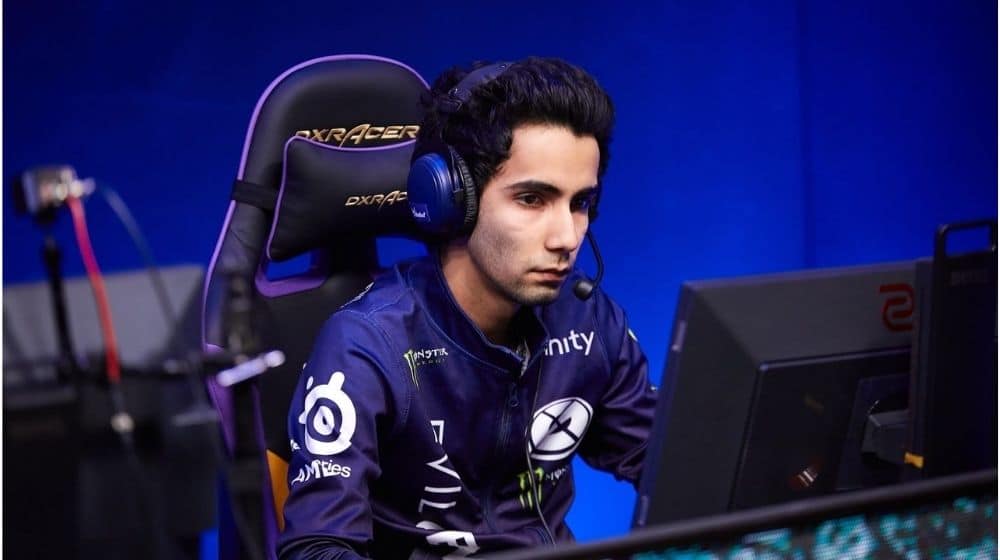 Forbes has released the list of top 10 esports brands in the world with TSM worth $540 million leading the charts. Overall, the top 10 companies are reportedly worth $3.5 billion with an average of $353 million which is an increase of 46% since December 2020.

Here are the top 10 esports according to the latest Forbes list:

TSM is the leading esports brand as its estimated worth is $540 million. Mainly competing in League of Legends and Valorant, TSM grew about 32% since December 2020. Owned by Andy Dinh, the brand’s estimated revenue last year was $56 million.

Securing the third spot on the list of most valuable esports teams, Team Liquid is worth $440 million with a 42% growth rate. Its estimated revenue for the last year is $38 million. The team primarily features in Counter-Strike: Global Offensive, League of Legends, and Valorant.

FaZe Clan generated a revenue of about $52.9 million last year to get ranked in the fourth position. Seeing a 31% boost, FaZe Clan has reached a $400 million milestone in terms of worth.  Call of Duty, Vanguard, Counter-Strike: Global Offensive, and Valorant are their favorite battlegrounds in esports.

Worth $380 million, Cloud 9 makes it to the top 5 of Forbes’ most valuable esports brands. Competing in Counter-Strike: Global Offensive, League of Legends, Overwatch, and Valorant, Cloud9 generated $35 million in revenues last year.

Swelling by 94%, G2 Esports is now worth $340 million. Prime competitors of Counter-Strike: Global Offensive, League of Legends, and Valorant, G2 esports earned a revenue of about $32 million last year.

Being new in the market, Fnatic has done fairly well to be worth $260 million. They generated a revenue of $26 million in 2021 to make it to the list of top esports companies. Fnatic mainly features in Counter-Strike: Global Offensive, League of Legends, and Valorant.

Gen.G is worth $250 million as it saw a rise of 35% since December 2020. It competes in League of Legends, Overwatch, Valorant, NBA 2K, and PUBG and made an estimated $17 million in revenues last year.

Seeing a considerable jump of 55%, NRG is now worth $240 million. The team generated a revenue of $28 million in 2021 participating primarily in Overwatch and Valorant.

Worth $210 million, T1 made it to the Forbes list of most valuable esports companies with a 47% increase in its worth. T1 team competes in many games, however, favorites include League of Legends, Overwatch, and Valorant. In 2021, T1 generated $17 million in terms of revenues.