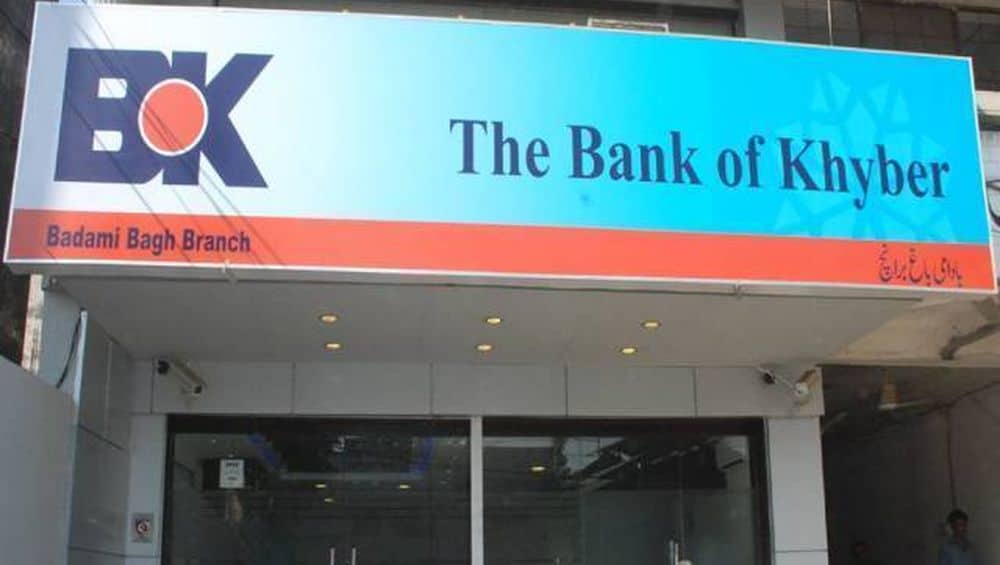 Bank of Khyber’s Islamic banking operations and network achieved various benchmarks recently surpassing over 100 dedicated Islamic banking branches, achieving a more than 50 percent share in the business of the overall bank, and an overwhelming share in the profitability

The branch network soared to 215 with the number of dedicated Islamic branches standing at 110 whereas the number of conventional branches stood at 110 by end of March 2022, according to a quarterly report.

In a majority of the areas in KPK province, the citizens at large prefer to use Islamic banking services over conventional banks hence the management continued to scale operations of the province-owned bank on the mode of Sharia compliance.

The management converted many branches from conventional to Islamic banking in different cities under the brand of “Raast”. Among a few were converted surprisingly on the repeated requests of the residents of the particular areas.

In 2021, the bank earned a profit of Rs. 1.014 billion, out of which the share of Islamic banking business stood surprisingly at Rs. 937 million.

The assets and deposits of the Islamic banking business surged to over Rs. 113 billion and Rs. 75 billion respectively.

In March 2022, the bank witnessed a paltry decline in its profit, falling to Rs. 389 million from the profit of yesteryear which stood at Rs. 439 million in the same period.

The public sector bank is currently working on the diversification of its business including digitization of the banking in order to sustain profit growth in the coming quarters. Also, the bank needs to contain non-performing loans from its customers going forward.