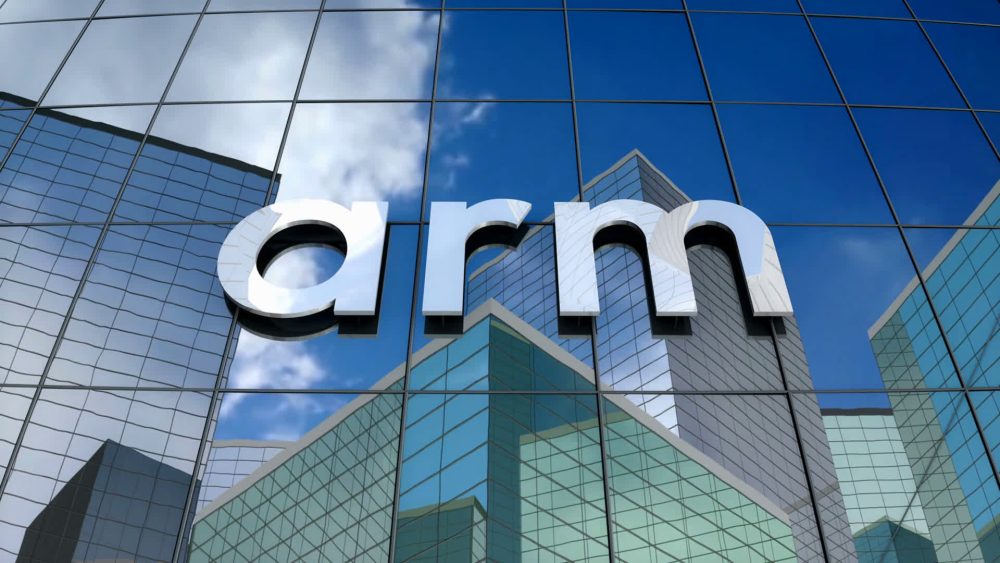 British chip designer ARM lays the foundation of all smartphone chipsets used in our handsets today. The company is behind almost all SoCs produced by Qualcomm, Samsung, Apple, MediaTek, and others.

The chip designing giant has shared its financial results for the fiscal year 2021, showing record-breaking revenue and profits throughout the year. ARM revealed that its total revenue went up by 35% compared to the previous year thanks to strong growth in royalty and non-royalty revenue. The total revenue reached $2.7 billion during the year.

The profit figure was $1 billion during the period, which was a healthy 68% increase compared to the previous year. Overall, profit margins after adjustment increased by 37%.

Licensing revenues (non-royalty) were at $1.13 billion, showing a 61% increase. ARM credited this to the new business model that made it easier for customers to license ARM technology.

Royalty revenues soared 20% compared to 2020 and reached $1.54 billion during the fiscal year. This had to do with the strong growth of 5G smartphones as well as more ADAS and IVI chips going into cars. There was also a price increase in 32-bit microcontrollers.

CEO of ARM Rene Has commented on the financial results saying:

Our record results demonstrate that the demand for ARM technology and the strength of the ARM ecosystem has never been greater – our compute platform will power the next set of technology revolutions across cloud computing, automotive and autonomous systems, the IoT, the Metaverse and beyond.