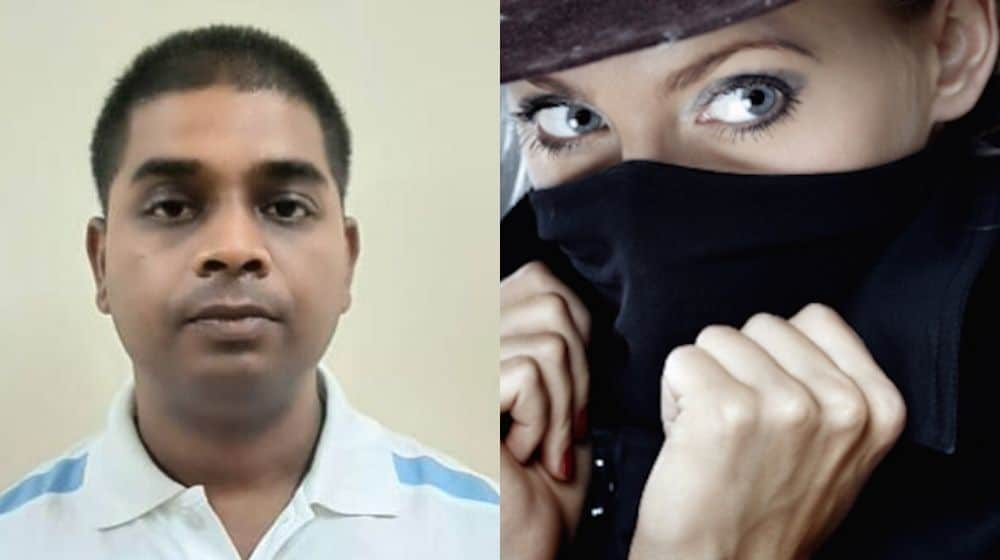 The crime branch of Delhi Police has launched a high-level investigation against an officer of the Indian Air Force (IAF) after arresting him on the charges of releasing sensitive information to a woman whom he met online.

According to Indian media reports, the IAF officer is named Devendra Sharma who has been accused of leaking information about IAF radars to an alleged female spy of the Inter-Services Intelligence (ISI).

ALSO READ
US Finally Announces Ambassador to Pakistan After 4 Years

In an official statement, the Delhi Police said that they received a complaint from the IAF, claiming that Devendra Sharma had disclosed sensitive information about IAF’s defense installations after obtaining it from IAF’s computers.

Acting on the complaint, the Delhi Police arrested Devendra Sharma from his home in the Dhaula Kuan neighborhood of New Delhi. The police also seized mobile phones, laptops, and official paperwork from Sharma’s residence.

During a preliminary investigation, Devendra Sharma revealed that a woman befriended him on Facebook a couple of months ago. A few weeks later, she called him on his mobile phone and insisted him to disclose information about IAF’s radars.

Sharma, who works as an administrative assistant officer at IAF’s Records Office in the Subroto Park area of New Delhi, added that he obtained the required sensitive information from IAF’s computers and gave it to the woman.