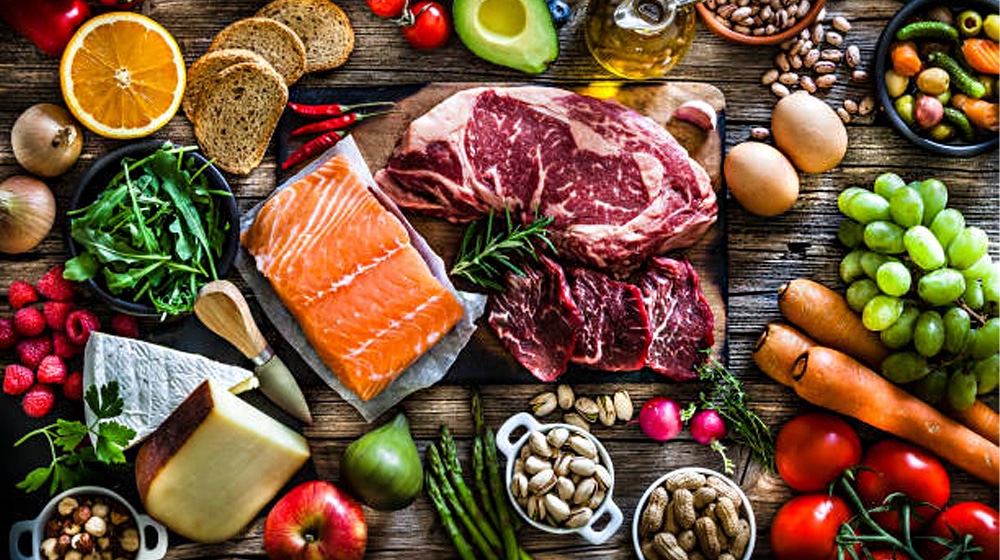 Pakistan’s overall import bill in the first 10 months of the current fiscal year was reported at $65.53 billion — a 46.51 percent increase from the $44.73 billion in the same period last year.

In order to make up for the shortage of food products, Pakistan’s food import bill climbed by more than 12.30 percent to $7.74 billion in the first 10 months of the current fiscal year as compared to the $6.89 billion in the corresponding period last year.

Wheat, sugar, edible oil, spices, tea, and pulses also made significant contributions to the food category, and the imports of edible oil increased significantly in both quantity and value. Due to the rising global prices, the value of the palm oil import bill increased by 44.64 percent in the first 10 months of the current fiscal year to $3.09 billion, up from $2.14 billion in the corresponding period last year. Resultantly, the domestic prices for vegetable ghee and cooking oil increased.

Soybean oil imports climbed by 101.96 percent in value and 9.30 percent in quantity in the 10 months of FY22 as compared to the previous year. Conversely, wheat imports fell by 19.12 percent to 2.206 million tons in the first 10 months of FY22 from 3.61 million tonnes in the same period last year. Also, wheat was not imported in April.

Sugar imports increased by 49.52 percent in the period under review to 311,851 tons, up from 280,377 tons in the same period last year. Additionally, the imports of beans, tea, and spices increased rapidly during this period.

Pakistan spent more than $8 billion on food imports in the previous fiscal year and the government is concerned about the increased food imports and the resulting trade deficit. It has chosen to purchase 0.6 million tonnes of sugar and four million tonnes of wheat to create strategic reserves and the import bill is likely to rise further in the coming months.