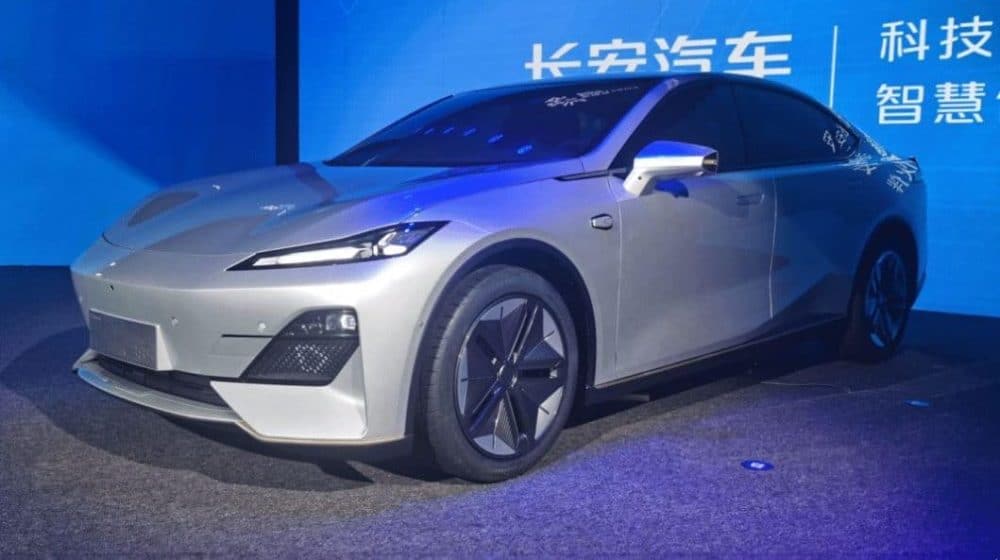 Last month, Changan revealed Shenlan SL03 (then known as C385) EV in China. The company will position the compact sedan to rival Tesla Model 3. Changan has jointly developed Shenlan SL03 with Huawei and CATL. Among the trio’s other joint projects are two more EV brands, namely, Avatr and Lumin.

Reports add that Shenlan SL03 will also have a Hydrogen Fuel Cell (HFCV) version that will have the same range and power output as the EV but will boast the advantage of quick hydrogen fuel fill-up. 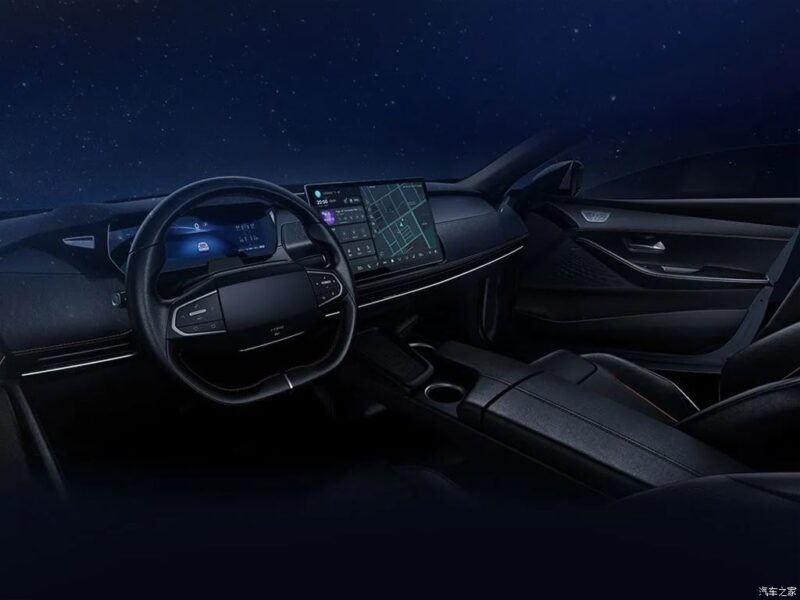 Changan is still keeping the tech features of its EV under wraps, but we know that it will have:

Being a Tesla Model 3 fighter, Shenlan SL03 will likely be priced tag around $30,000 (Rs. 5.6 million). Although for Chinese car buyers, it will probably be a great value and a smash hit.