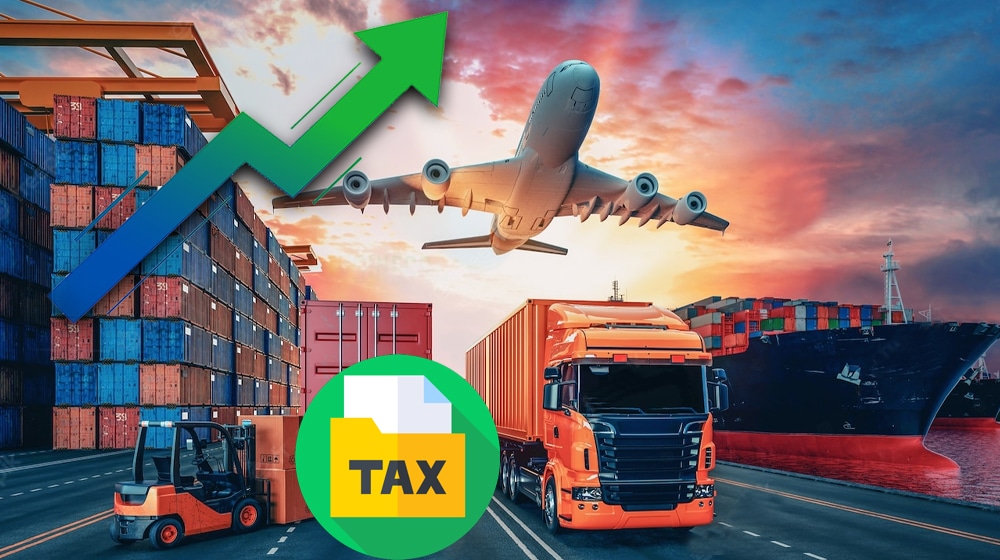 Official sources in the Ministry of Finance told ProPakistani that the government intends to take these strict measures to control the rising import bill and ballooning trade deficit.

The import bill for smartphones, cars, and food has exceeded $11 billion, in response to which an increase in the tax on the import of mobile phones has been proposed, along with a ban on the import of cars altogether. Smartphones worth $1.81 billion were imported over the last 10 months and the bill for car imports reached $1.66 billion during the same period.

The import of eatables reached $7.74 billion during the July-April period, and it has also been proposed that the tax on food imports and other luxury items should be increased, the sources revealed.

ALSO READ
Govt to Invite PayPal to Pakistan Next Week

Moreover, the import bill for petroleum products, including crude oil and gas, reached $17 billion in the first 10 months of the current fiscal year. The sources added that the increase in the prices of crude oil in the international market has led to a doubling of Pakistan’s petroleum import bill.