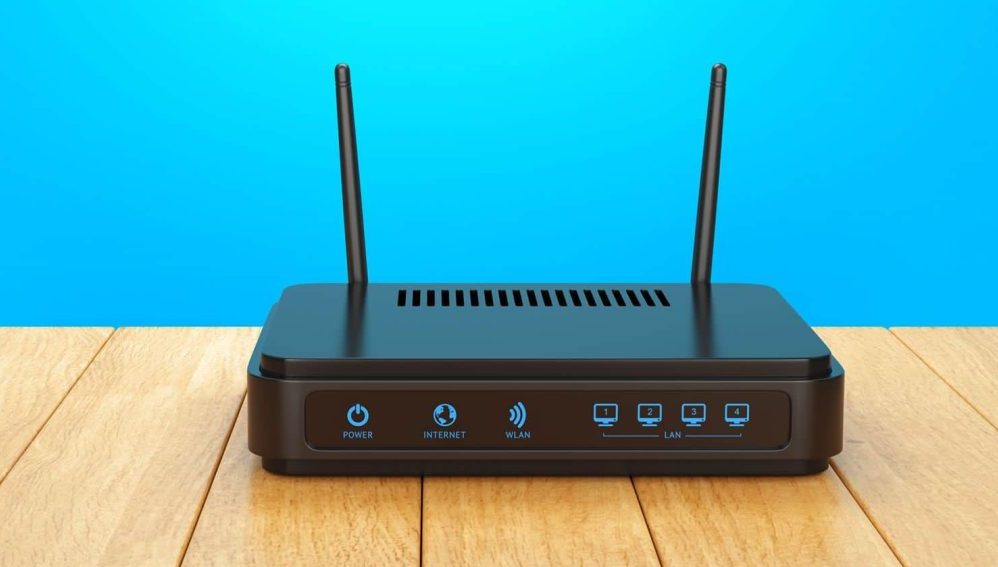 It is no news that inflation in Pakistan is on the rise these days. Almost everything in the country has fallen victim to the declining economy including cars, mobile phones, computer hardware, groceries, fuel, etc. Additionally, the government has proposed an increase in taxes for the next budget as well.

The latest one to fall victim to this inflation is Nayatel, which has just announced an upcoming increase in prices. The Internet Service Provider (ISP) has recently emailed its customers informing them about the impending price hike. 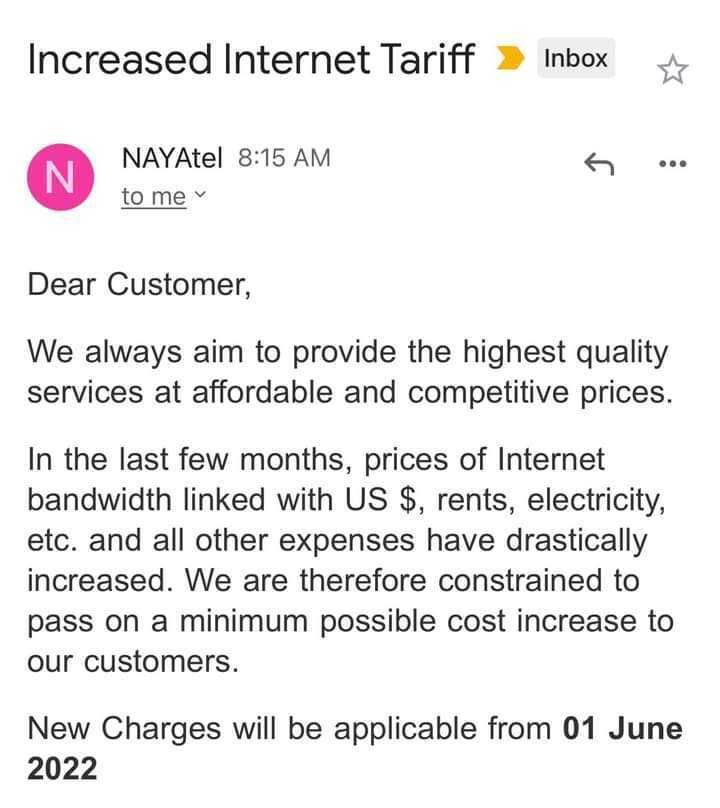 The ISP says that the prices of internet bandwidth have increased as a direct result of the US dollar getting more expensive. This has caused a drastic increase in rents, electricity, and other expenses.

As a result, Nayatel is going to introduce a “minimum possible cost increase” to its internet packages. This has translated into a 4-5% increase in internet package prices across the board.

You can check the new prices here.

That being said, the increase in cost is not drastic as this is not the first time we are seeing a price hike from an ISP. PTCL has made similar changes in the past, but the increase in price was always meager at best.

It is possible that other ISPs will follow in Nayatel’s footsteps given the sudden surge in prices and devaluation of the Pakistani rupee.