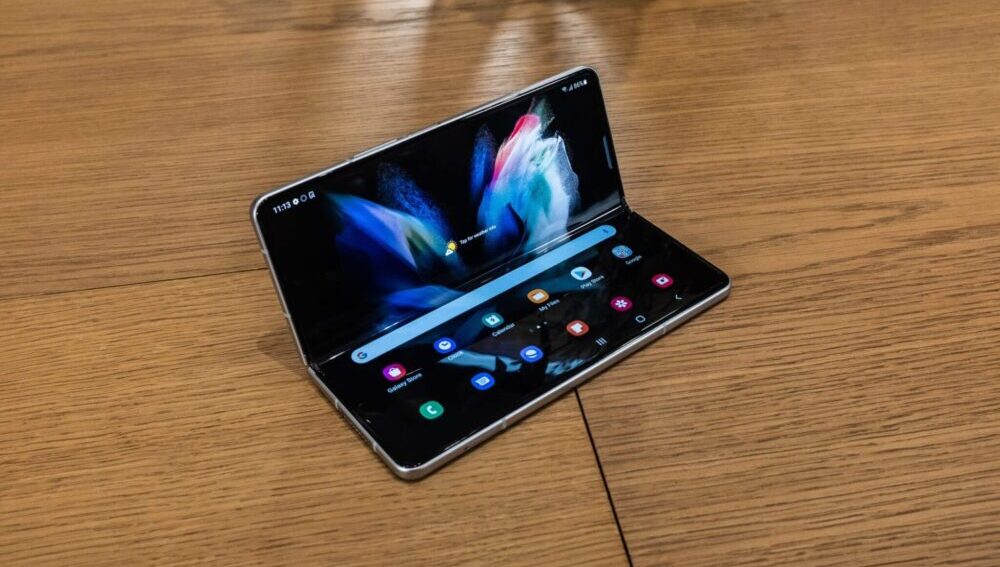 Samsung’s next generation of foldable phones is expected to debut during the second half of 2022 and the launch date may be closer than we think. This is because the Korean phone maker has apparently started mass producing components for its upcoming foldables, says a new report from Korean tech blog The Elec.

According to the report, Samsung Electronics has started mass producing core components for the Galaxy Z Flip 4 and Z Fold 4. The company is expected to start mass-producing the phones as soon as mid-June.

Reports claim that Samsung will produce about 10 million units in total for the two foldables. 70% of these units will be the Z Flip 4 while the Z Fold 4 will make up the rest of the production. This is because the Z Flip phones have proven to be more successful time and time again.

However, this is only speculation for now and actual production estimates will not be released until July. But as a comparison, the Z Flip 3 made up 65% of the total production last year.

Rumor has it that Samsung Display will boost production for foldable display modules. The production lines in Vietnam will be increased from 7 to 10 with hopes of producing 2 million panels compared to the 1.5 million in 2021.

Samsung is expected to reach a 1% penetration rate for foldable phones this year if it manages to ship 10 million handsets by the end of 2022. Galaxy foldables are estimated to make a 15% profit margin compared to the 20% for current foldables. This is done to keep the phones affordable for customers.