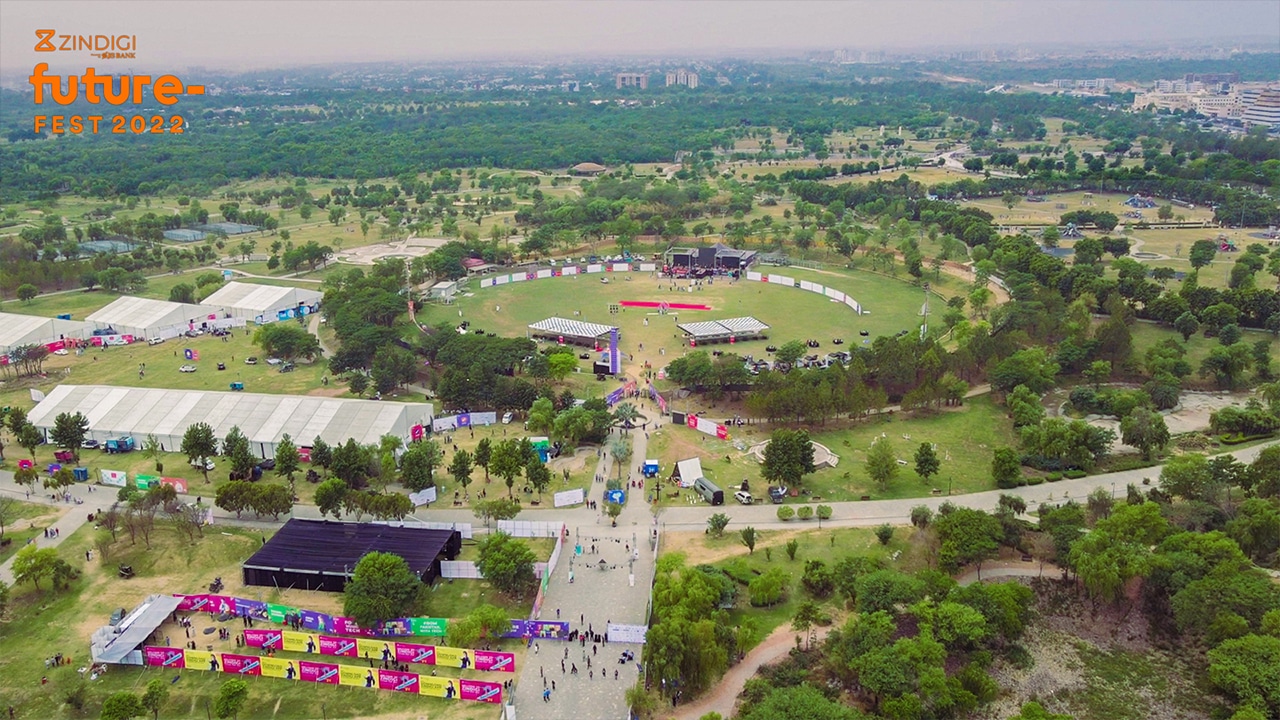 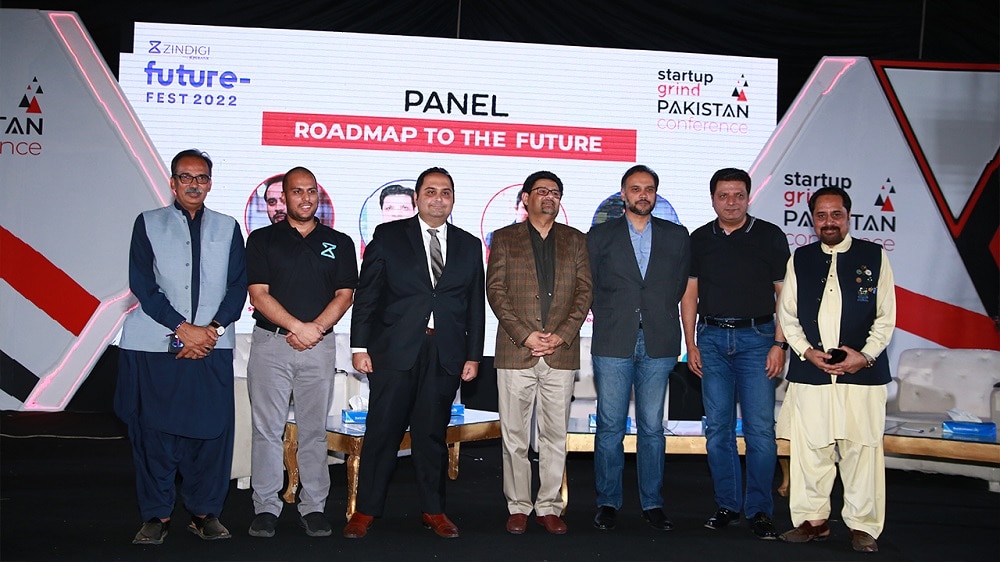 The event reached more than 10 million people across all digital channels. 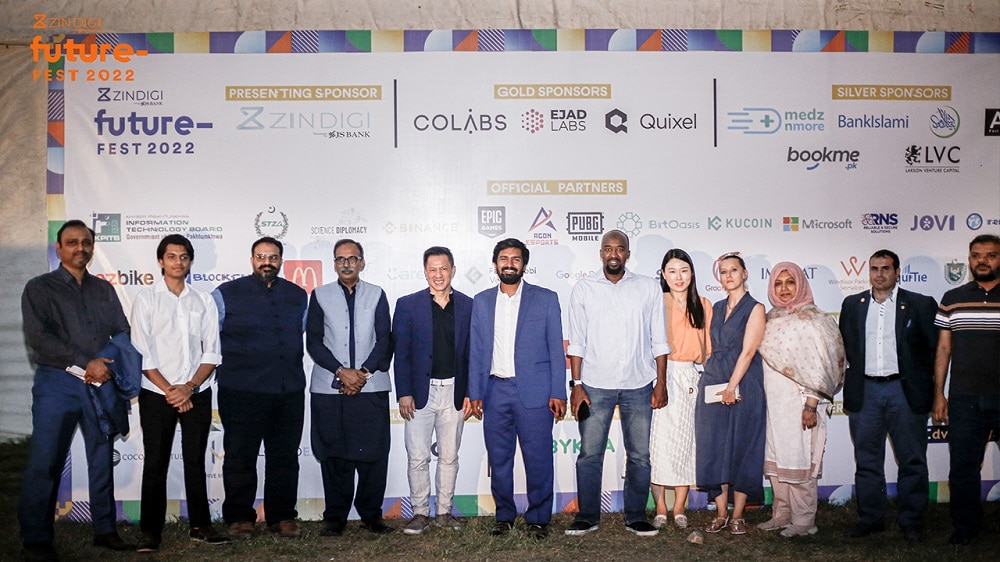 The President of Pakistan, Dr. Arif Alvi, inaugurated the Zindigi Future Fest 2022. During his address at the inauguration, he stressed that Pakistan’s technology sector could prove to be “the shortest path to development” for the country.

Founder of the Future Fest, Arzish Azam, explained his vision to promote technology as the path to Pakistan’s economic growth. The President appreciated the event for progressing technological growth in the country. 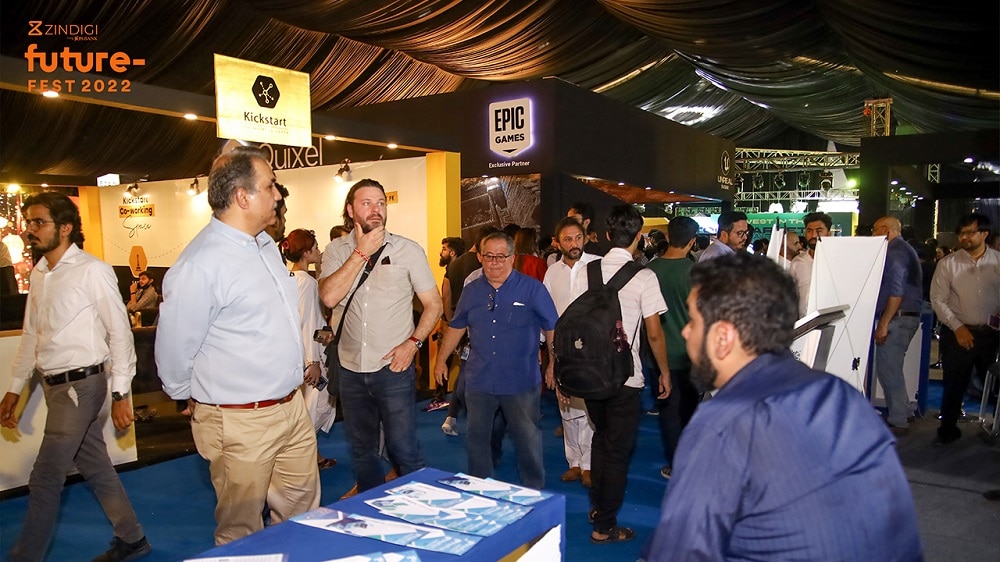 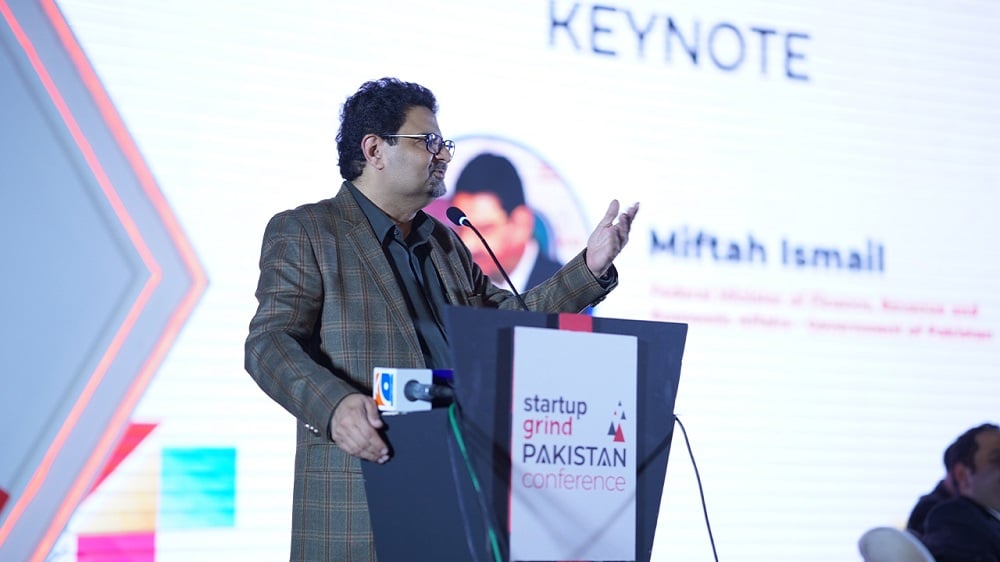 Dr. Murtaza said that such events were the need of the time and the Finance Minister promised to engage participants of Future Fest for feedback for the upcoming budget, promising a rationalization of taxes as well as reducing taxes to zero in the days ahead. 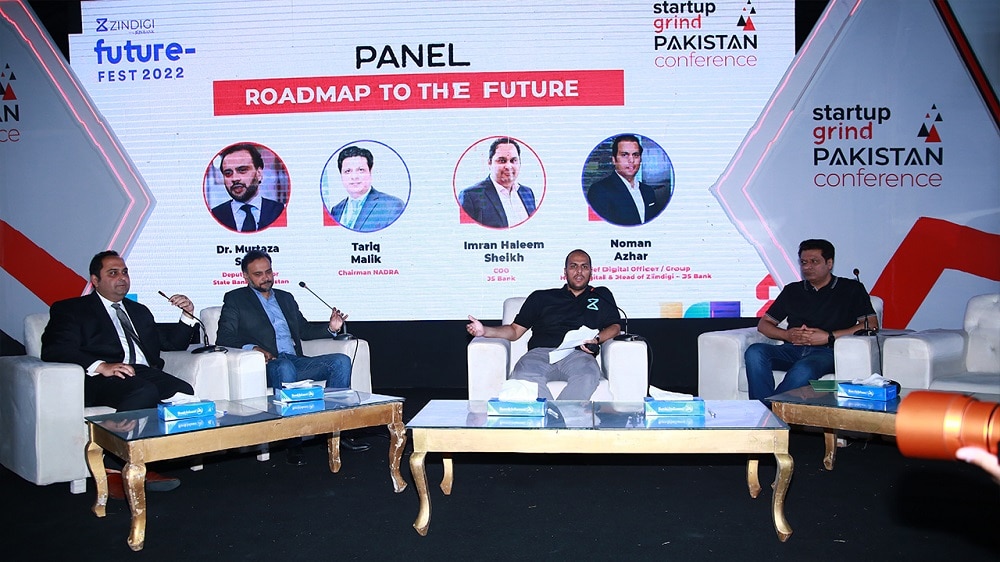 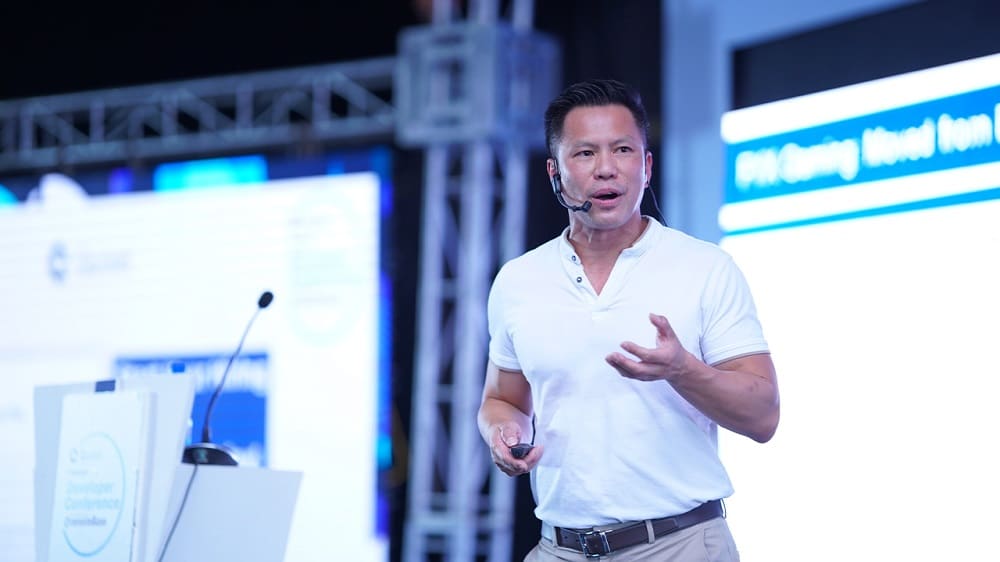 Add. DC (General) Rana Waqas Anwar participated in the event as a speaker and committed complete support for this activity to be hosted in the city of Islamabad. 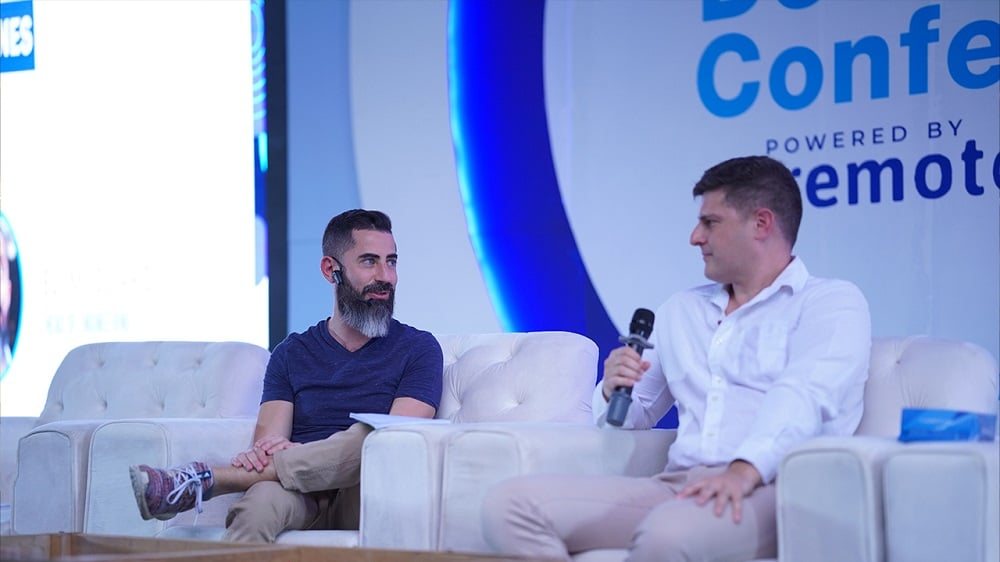