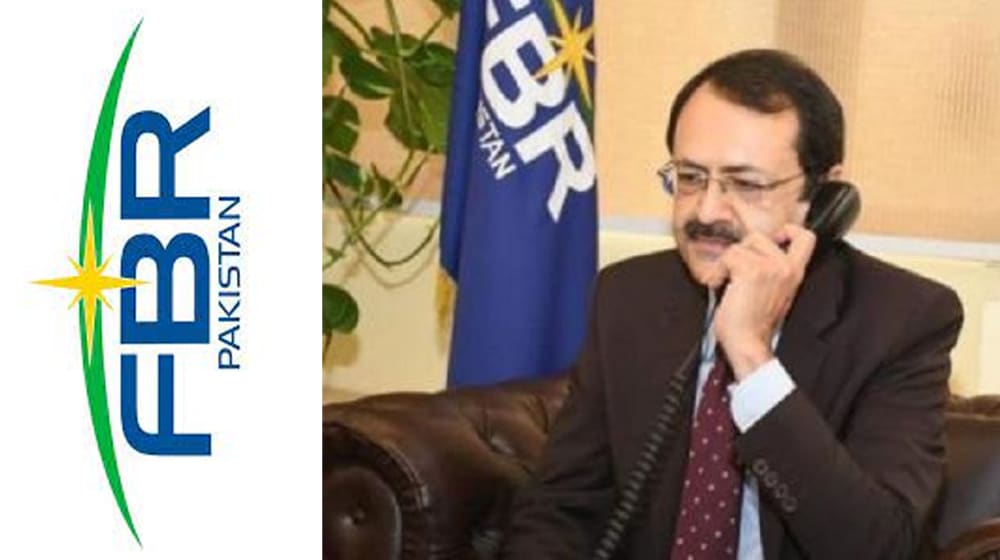 The high-powered selection board on Wednesday considered senior civil servants of different cadres and approved promotion of some of them, including Inland Revenue Service (IRS) officers Asim Ahmed, Amir Ali Khan Talpur, and Dr. Faiz Illahi Memon in BS-22. Asim was appointed as the new chairman of the Federal Board of Revenue (FBR) last month.

Prime Minister Shehbaz Sharif chaired the high-powered selection board meeting for the promotion of officers from grade 21 to grade 22.

The selection board will reconvene tomorrow (Thursday) to consider the promotion of officers relating to the remaining cadres.