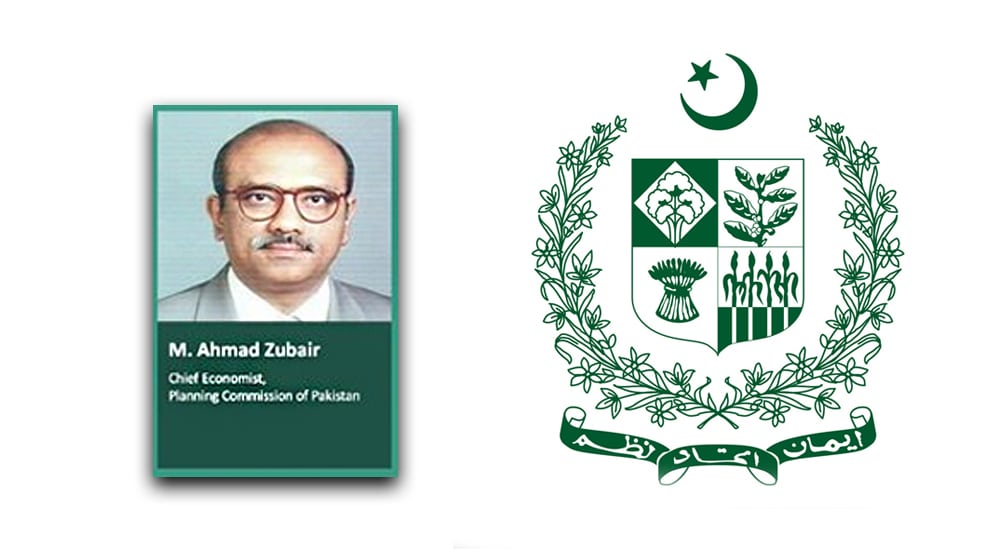 Dr. Muhammad Ahmed Zubair has resigned from his post as the Chief Economist of the Planning Commission of Pakistan, with a one-month notice to the government.

While, sources close to Dr Zubair say that he resigned due to his political preferences rather then any data issue.

They also alleged that the Chief Economist had resisted the government’s move and was forced to resign. The former Economic Ministers also claimed that Dr. Zubair had been told to show economic growth downward from 5.6 percent to four percent.

Responding to the news of the resignation, the spokesperson for the Ministry of Planning and Development stated that Dr. Zubair resigned for personal reasons and has given a one-month notice as per the terms of his contract with the government.

The official also stressed that the position of the Chief Economist has nothing to do with the figures of the economic growth rate and that it is the responsibility of the Pakistan Bureau of Statistics (PBS) and the Chief Statistician to determine the rate of economic growth for the country in a particular year.