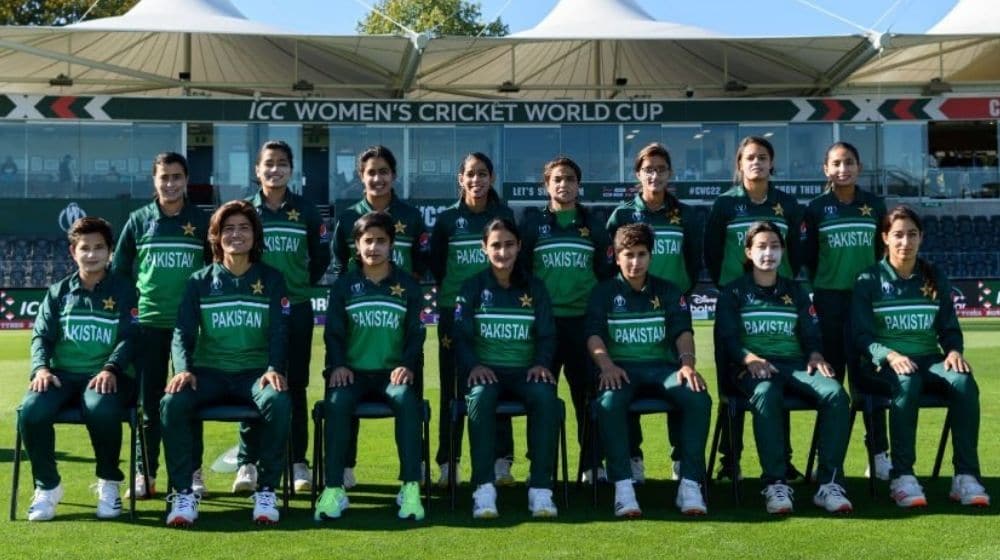 Uncapped wicketkeeper-batter Gull Feroza and leg-spinner Tuba Hassan have been included in the Pakistan women’s T20I squad for the three-match series against Sri Lanka that will be played at the Southend Club, Karachi from Tuesday 24 May.

Uncapped batter Sadaf Shamas has been included in the ODI squad while Gull Feroza who hails from Multan has also earned a spot in the 15-member 50-over matches squad.

The performances of the pre-series camp participants that was staged at the Hanif Mohammad High-Performance Centre, National Stadium, and Southend Club from 9 May were taken into consideration. Form, fitness, and past performances were also considered in the selection process.

Bismah, Aliya Riaz, Diana Baig, and Fatima Sana who appeared in the FairBreak Invitational T20 event in Dubai have returned to Karachi and will take part in the three-day pre-series training from Saturday, 21 May.