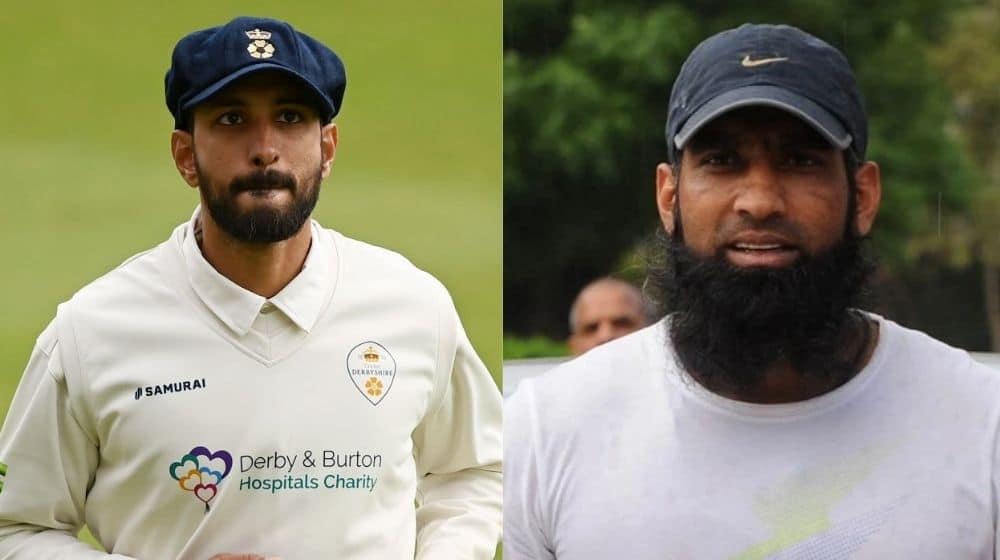 Yousuf talked about Shan’s magnificent performances during a press conference after the conclusion of the first day of the PCB conditioning camp at the National High-Performance Center (NHPC).

The legendary batter stated that throughout his professional career, he has never witnessed a batter more in form than Shan’s current form. The stylish opening batter is expected to be a part of Pakistan’s ODI squad for the upcoming series against West Indies after a string of impressive performances in England.

Shan is currently the leading run-scorer in the County Championship across the two divisions. He has scored 826 runs at an average of 118.00 in 7 innings so far. The left-hander has registered three half-centuries, one century, and two double-centuries in the 7 innings.

The 32-year-old last played international cricket for Pakistan in 2021. He did manage to make it back to the squad for Pakistan’s series against Australia but was not included in the line-up. It is expected that he will be included in the playing XI as his performances have been too good to be ignored.