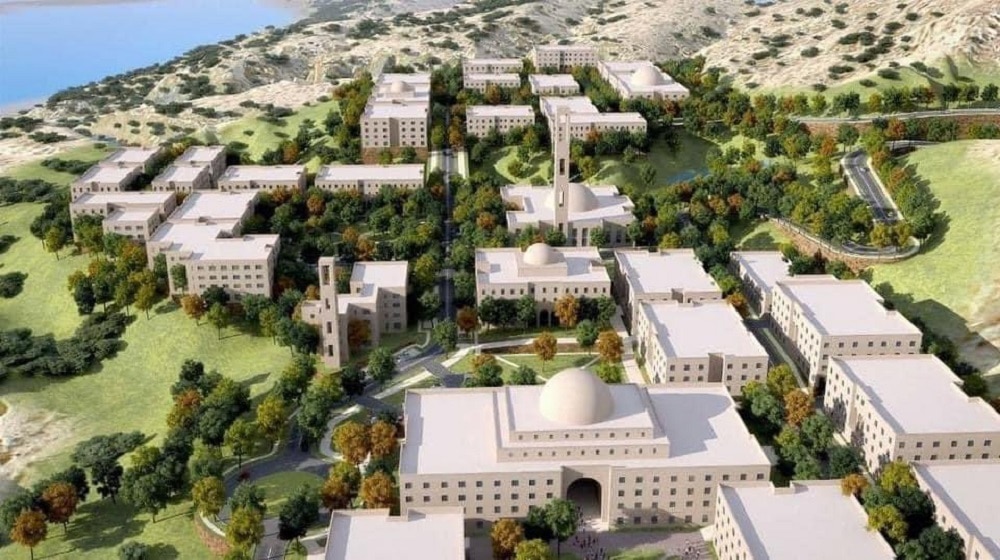 The Pakistan Muslim League-Nawaz (PML-N) government in Punjab has decided to withdraw the notification for land acquisition of 6,500 Kanal in Mianwali to Imran Khan’s Namal University, putting the future of thousands of students at risk.

While addressing a press conference in Lahore on Tuesday, the PML-N leader Ataullah Tarar claimed that Imran Khan acquired the land for the university without paying the land fee to the locals.

Tarar also alleged that the land was acquired for utilization of personal purposes, adding that the former premier misused his powers for acquiring this land.

However, a PTI spokesperson has denied the accusation, saying that the land for the varsity was acquired in 2005-06 when Imran Khan was not in power.

Tarar alleged that Imran Khan belonged to Mianwali therefore he acquired this shamlat lakefront land for personal use, adding that Khan never declared its source of income within the country or abroad.

As per reports, the provincial government has also directed the DC Mianwali to register an FIR against the PTI Chairman in the Namal University land acquisition case.

To a question about the Supreme Court’s decision regarding the vote of dissident lawmakers, Tarar said that the apex court decision will not impact the Punjab government.

“Hamza Shehbaz is the Chief Minister of Punjab and will continue as CM,” he said.

To another question, the lawmaker said that the PML-N government had submitted an application to Anti-Corruption Establishment (ACE) against former Chief Minister Punjab, Sardar Usman Buzdar, to probe his assets of around 10 billion.