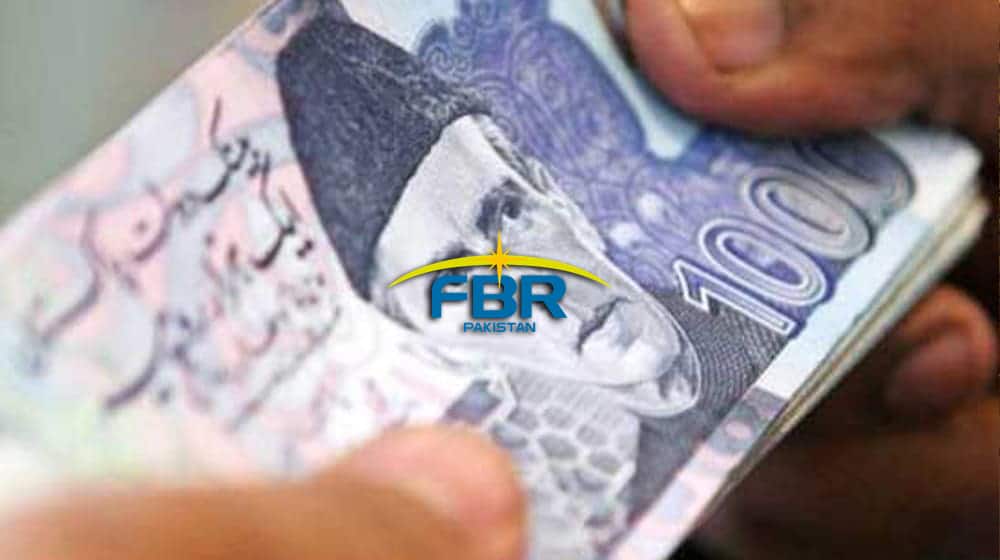 The Federal Board of Revenue (FBR) has failed to provide cases to the Corporate Tax Office (CTO) Karachi, and there are currently 65,170 unassigned cases on the CTO portal. This is likely to cost the national exchequer revenue of billions of rupees.

This was revealed in an Own Motion (OM) investigation initiated under Section 9(1) of the Federal Tax Ombudsman Ordinance, 2000 (FTO Ordinance) against the neglect, inattention, incompetency, inefficiency, and ineptitude of the FBR functionaries in discharging duties by regarding the non-assigning of proper jurisdiction in many cases.

The complaint was referred to the Secretary Revenue Division for comments in terms of the FTO Ordinance read with Section 9(1) of the Federal Ombudsmen Institutional Reforms (OIR) Act, 2013.

In response to the hearing notice, OIR, the SO Technical of the CTO Karachi attended the proceedings along with the relevant record of the IRIS.

It was notified that there used to be only one RTO in Karachi, which has been split into three RTOs. The relevant identifiable record of the two RTOs was transferred to their portals but all the infructuous cases and the record of taxpayers with incomplete particulars remained on the portal of the CTO Karachi. Additionally, all the newly registered cases were automatically entered into the CTO by the Pakistan Revenue Automation Company (PRAL), which are, upon the verification/request of taxpayers, continuously being transferred to the concerned jurisdictions from time to time.

The FTO’s investigation revealed that a large number of these cases are dead cases but 18,591 cases are live active taxpayers.

An unusually large number of cases were lying without assigning proper jurisdiction, causing not only grievance to taxpayers but also suffering due to enforcement inaction by the department. The apathy, inattention, and ineptitude in the discharging of duties are tantamount to maladministration in terms of Section 2(3)(i)(a)(b) &(ii) of the FTO Ordinance.

In its recommendations, the FTO told the FBR to streamline the IT process to ensure the timely assignment of the newly registered cases to their proper jurisdiction and develop and enforce an efficient system for the resolution of jurisdictional issues among various field formations.