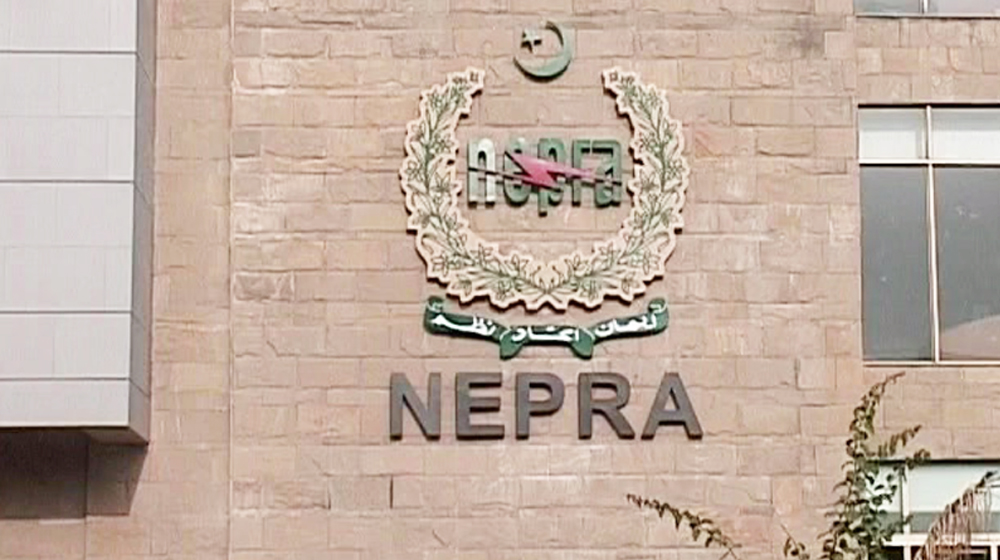 National Electric Power Regulatory Authority (NEPRA) has imposed a fine of Rs. 65 million on Islamabad Electric Supply Company (IESCO) on charges of negligence resulting in fatal incidents during the period from July 2019 to June 2021.

NEPRA, upon receipt of reports of 39 deaths in different electrocution incidents during the aforementioned period, constituted a two-member investigation committee to investigate the matter and determine the facts and violations of NEPRA Laws, Rules, and Regulations.

The Investigation Committee’s report revealed that 25 out of the total 39 fatalities occurred because of IESCO’s negligence. These fatalities included 10 IESCO employees and 15 persons from the public.

The Authority issued a show-cause notice to IESCO in November 2021 under Section 27B of the NEPRA Act, 1997. Based on the evidence available on record, submissions of IESCO the Authority observed that IESCO has failed to discharge its obligations to maintain safety standards as laid down in the relevant laws, code, and manual.