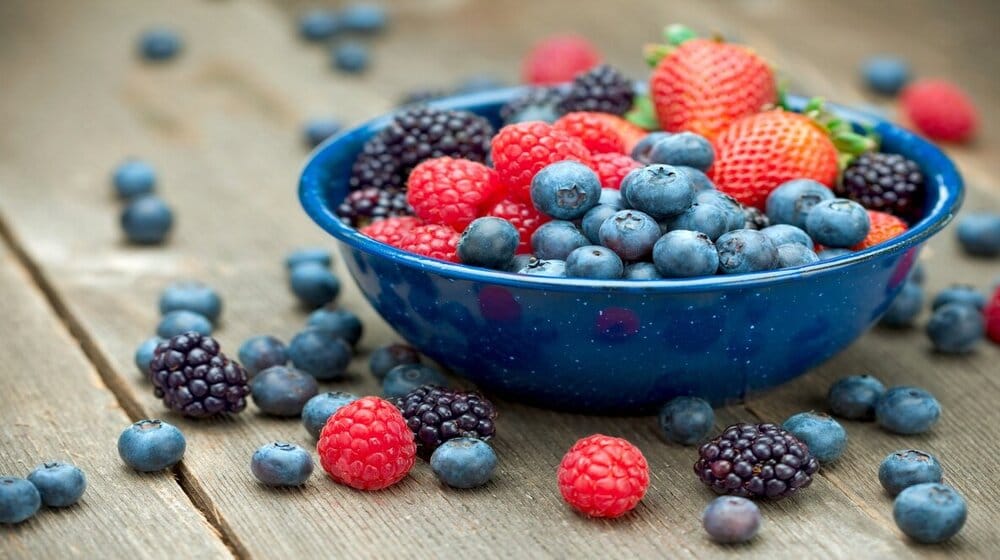 Can diet prevent or slow down the progression of dementia? Many studies suggest that what you eat affects brain activity to a certain level. These findings show that the gut microbiome plays a definitive role in a variety of mental disorders, including memory loss, and major depressive disorders. This allowed the researchers to study the general eating patterns and to know whether they make a difference or not.

A research body has provided enough evidence of the fact that diet influences your brain health. One such diet, the MIND diet, which combines the Mediterranean diet and the DASH diet, has shown to provide cognitive benefits, such as prevention or delay of dementia or age-related cognitive decline. While the foods included in the MIND diet could help reduce the risk of cognitive decline, new research indicates that one specific nutritional priority makes a huge difference.

Published in Nutritional Neuroscience, the study found that adding more dietary fiber, particularly soluble fiber, to your diet could help reduce the risk of dementia. The study, consisting of more than 3,500 Japanese individuals aged 40-64 years, used data from a survey that started in the 1980s, and then followed them for up to 20 years (1999-2020). The results showed that participants who consumed the most fiber had approximately 25 percent lower incidence of dementia in later life.

Soluble fibers, found in oats, legumes, citrus fruits, and green leafy vegetables, are beneficial for gut bacteria as well as for the proper functioning of the digestive system.

According to Professor Kazumasa Yamagishi, lead author of the study, “The mechanisms are currently unknown but might involve the interactions that take place between the gut and the brain. One possibility is that soluble fiber regulates the composition of gut bacteria. This composition may affect neuroinflammation, which plays a role in the onset of dementia. It’s also possible that dietary fiber may reduce other risk factors for dementia, such as body weight, blood pressure, lipids, and glucose levels.”

One diet, the MIND diet focuses on plant-based foods linked to dementia prevention. It mainly includes leafy green vegetables, berries, whole grains, fish, beans, nuts, etc, all of which are good sources of dietary fiber. Thus, following this diet is linked to reducing the dementia risk and promoting overall health.