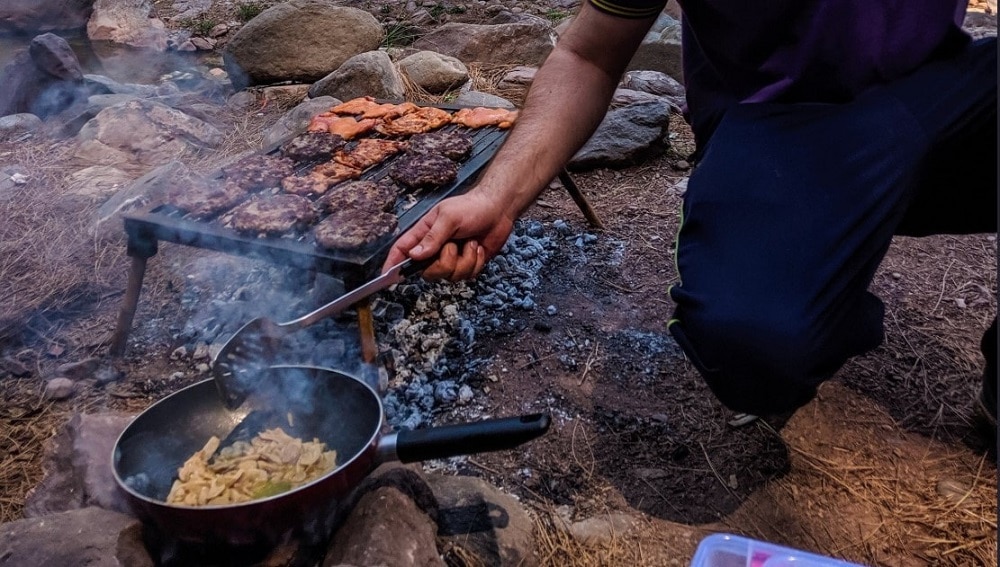 The civil administration of district Islamabad has enforced a ban on all sorts of recreational activities in Margalla Hills National Park (MHNP) to avoid forest fires in the protected area.

According to the official notification, the ban comes into effect immediately and will remain in place for two months. During this period, outdoor cooking, campfires, and BBQs will be prohibited in the MHNP.

The decision has been taken after the Ministry of Climate Change, Islamabad Wildlife Management Board (IWMB), and Capital Development Authority (CDA) Environment Wing complained to the Deputy Commissioner (DC) Islamabad that recreational activities by visitors led to wildfires in MHNP.

In a recent separate development, a wildfire that was set to MHNP along with Haripur could have destroyed thousands of acres of forest area from Monal Restaurant to Quaid-e-Azam University.

Several young boys recently recorded themselves setting fire to MHNP in the Haripur area which neighbors Islamabad as well. As soon as the video went viral, relevant authorities jumped into action and arrested them.