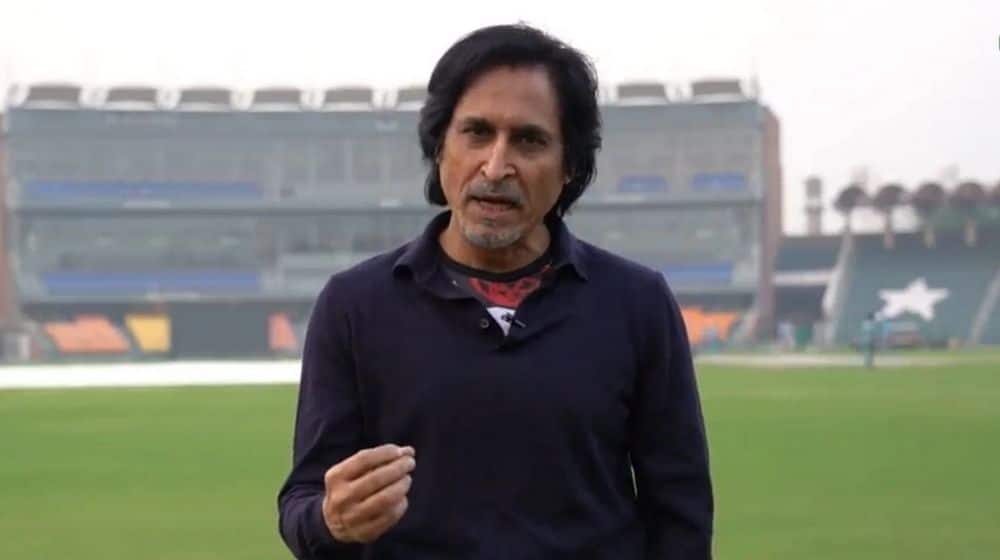 Pakistan Cricket Board (PCB) Chairman, Ramiz Raja, has urged the national team to play the game without any fear.

Pakistan has a busy schedule in the coming few months as they will be hosting West Indies, England, and New Zealand at home. Pakistan will also participate in World Cup and Asia Cup.

While speaking on his visit to the conditioning camp ahead of the West Indies series, Ramiz told cricketers to develop their skills and work on fitness.

Ramiz said that cricketers are role models and they will always be respected. He further said that the board has increased the monthly salary in new central contracts.

The cricket board has also introduced the Players Compensation Fund (PCF) in order to extend and protect the careers of leading cricketers who are often enticed to play leagues and other domestic events around the world.

Ramiz Raja further stated that the cricket board has brought curators from Australia and has started working on the installation of new pitches at the  National Stadium Karachi and Gaddafi Stadium Lahore.