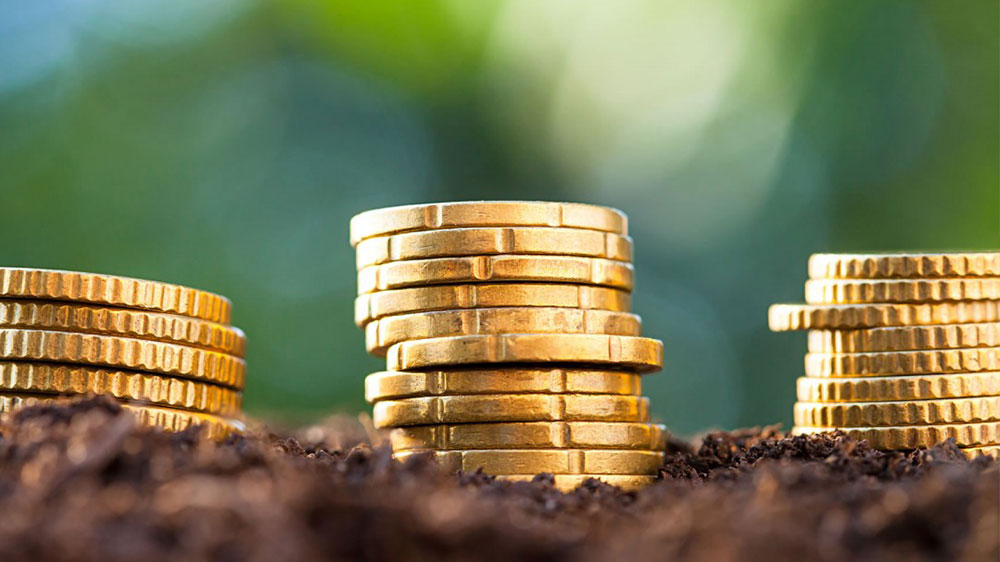 A few commercial banks are mulling filing a review petition in the Supreme Court of Pakistan (SC) on the verdict of the Federal Shariat Court on repealing the interest-based financial system in the country within the next five years.

Sources told ProPakistani that these banks are not willing to do conversion of interest-based banking towards the Islamic banking system, although the financial and economic systems are expected to boost financial inclusion and banking penetration.

It is pertinent to mention here that the Federal Sharia Court in April announced its verdict on the case against the Riba/interest-based economy after a period of over two decades. The decision declared that the banking interest is Riba, which is against the teaching of the Quran and Sunnah. Hence, it is impermissible to deal in interest in Pakistan.

Experts of Islamic banks and financial systems are of the view that the conversion of the Islamic financial system could be possible if the government is willing to obey the ruling of the courts within the given time period. They further said that the options of migration from the interest-based banking system to the Sharia-based are available worldwide that could be implemented in the local market as well as dealing with international institutions.

However, a few heads of banks, including policymakers and economic managers, are not comfortable with this verdict simply because of their unawareness of the Islamic financial and banking system. Initially, protests from scholars, politicians, and customers are visible on various platforms of social media against the expected move from the banks.

Customers warned banks for switching off their accounts to another bank in case the management files a review petition in the supreme judiciary going forward. The leadership of Jamat-e-Islami, which was a part of the case, also warned of a series of protests against banks deciding to take any motion against the decision.

In 2000, UBL filed a petition in the Supreme Court of Pakistan for the reversal of the verdict. This time, one of the leading banks of Pakistan, is seeking to file a review petition in the court which the bank did not refute so far officially.