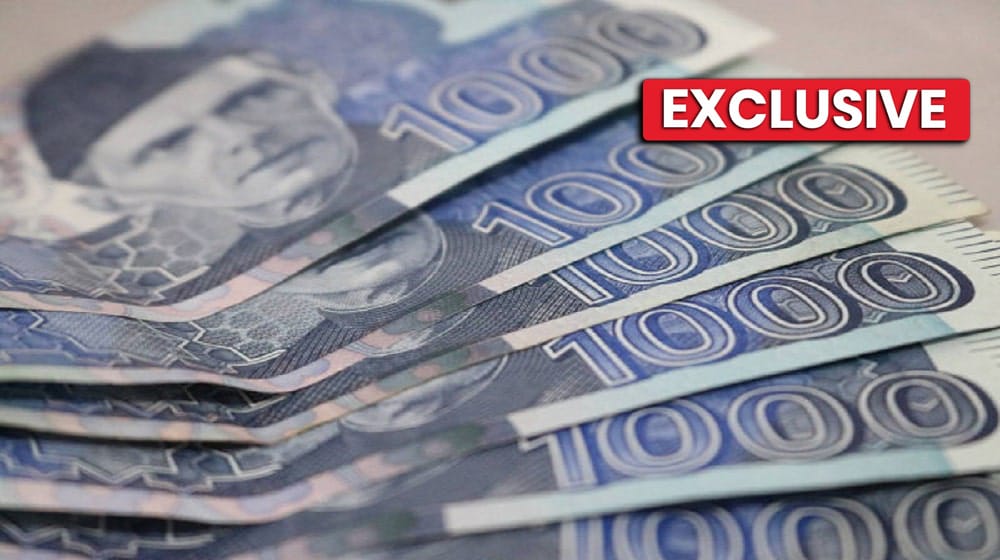 Similarly, the sanctioning powers of the development forums of Azad Jammu and Kashmir(AJK) and Gilgit Baltistan is also being upward revised to Rs. 2 billion from the existing limit of Rs. 1 billion, an official source told ProPakistani.

A revised summary for the enhancement of sanctioning powers of various development forums will be moved to the Executive Committee of the National Economic Council (ECNEC) for approval, the source said. According to the source, a summary had been moved during the tenure of the PTI government. However, with the assumption of power by the present government, it was returned to the Planning Commission for revision.

ECNEC is the highest forum for the approval of development schemes having costs of more than Rs. 10 billion or projects involving foreign components. In 2020, the PTI government revised upward the sanctioning power of ECNEC from Rs. 3 billion to Rs. 10 billion and above. The Minister/Advisor of Finance is chairing the meeting of the ECNEC.

The AJK and GB development forums have the sanctioning power of up to Rs. 1 billion, which is being enhanced to Rs. 2 billion, the source said. The PDWP is a forum for the approval of projects from Rs. 400 million to Rs. 10 billion. For PDWP, various provinces have submitted various proposals. According to Sindh, it should have unlimited sanction powers, while Punjab wants to keep it at Rs. 15 billion, and Balochistan wants Rs. 10 billion.

The source said that the Planning Commission wants to find good sanctioning power and is likely to propose its enhancement to Rs. 20 billion. However, for the projects with foreign funding, the rule will remain unchanged, the source added. Similarly, it is also been proposed to reduce the sanctioning powers of DDWP to Rs. 500 million from the existing Rs. 2 billion, the source said.