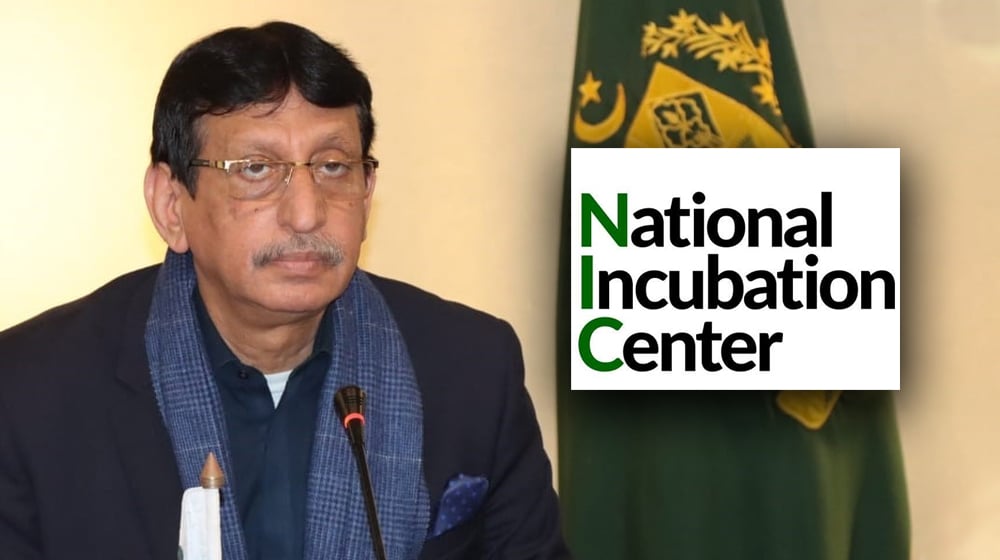 The federal Minister for Information Technology and Telecommunication, Syed Amin Ul Haque, addressed the inauguration of the sixth National Incubation Center (NIC) and said that Pakistan’s IT exports will reach the $5 billion target by next fiscal year.

He added that the relentless efforts of his ministry had resulted in the growth of the country’s IT exports by 47 percent to over $2.25 billion.

The minister said that the exports were over $2.25 billion until 30 April 2022, according to the State Bank of Pakistan (SPB). “However, if we include the over 1.2 million freelancers and smaller IT companies providing services to international clients and earning valuable foreign exchange, the total exports exceed $5 billion,” he commented.

Freelancers are facing challenges such as opening bank accounts, Minister Haque highlighted and added that the Federal Board of Revenue (FBR), the SBP, and commercial banks have been unable to facilitate them due to a lack of information about the IT industry and freelancers.

He also mentioned that steps are being taken to address these challenges on a priority basis and he is optimistic about surpassing the IT export target of $5 billion by June 2023.