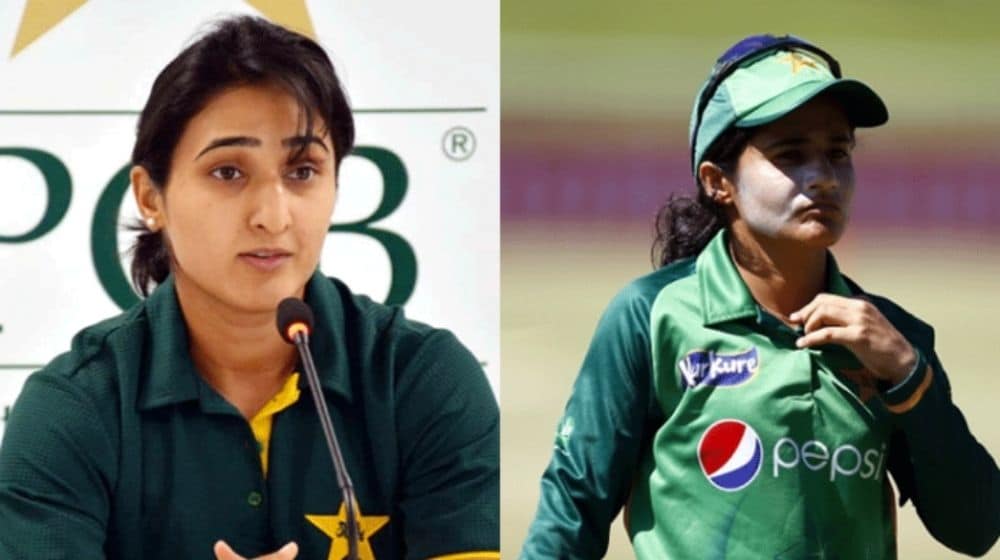 Pakistan Women’s captain, Bismah Maroof, has denied rumors of her differences with the right-handed batter, Javeria Khan, saying she has nothing to do with her selection as it is the committee that selects the squad.

While speaking to the media ahead of the T20I series against Sri Lanka, Bismah said, “I do not have any rift with Javeria. It totally depends on the selectors who they select in the squad.”

The captain while discussing the team’s preparations, said that Sri Lanka should not be taken as an easy opponent.

“Preparations are in a great flow and we are trying to adapt to the weather conditions. We do not take Sri Lanka as an easy opponent. I think we would definitely witness a competitive cricket,” Bismah added.

Expressing her views regarding the inclusion of the two uncapped players in the squad, the all-rounder added, “I have been playing for a long time with the newly included players, so there is nothing that they are new for me, or I am unaware of their capabilities.”

Pakistan will kick off the three-match T20I series against Sri Lanka tomorrow at the National Stadium Karachi. Both the teams will also be playing three ODIs in the series.

Bismah is the most senior cricketer in the Pakistan team who has played in over 200 matches across formats and is the first Pakistan cricketer to score 1,000 runs in ODIs.