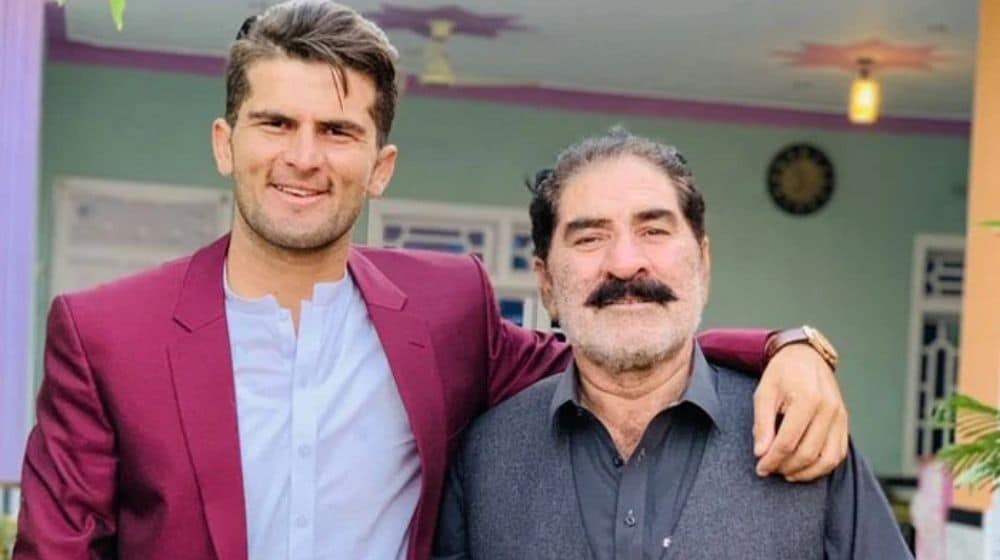 Lahore Qalandars’ captain, Shaheen Shah Afridi has extended his gratitude to his franchise for starting a cricket scholarship in his father’s name.

Speaking to the media after the talent hunt program, Shaheen said, “I am really thankful to Qalandars’ management for introducing cricket scholarship. This will help budding cricketers a lot in polishing their skills and coming to a higher level.”

Last week, Qalandars resumed the Player Development Program (PDP) after a gap of two years and conducted trials at a state-of-the-art High-Performance Centre under the supervision of Pakistani and foreign coaches.

Expressing his satisfaction over the success of PDP, Shaheen stated, “Qalandars have always remained on the front line to unearth talented cricketers. I hope the new batch of players will bring talented cricketers to the limelight.”

It’s worth noting that the Qalandars have selected 22 cricketers during Player Development Program this year. 19 of the 22 players have been named, with three more being evaluated. 5 of the 22 aspiring Qalandars will be awarded scholarships in the name of Mohammad Ayyaz Khan Afridi.

Shaheen Shah was named captain of Lahore Qalandars this year. He proved to be an excellent choice as he ended the season as the leading wicket-taker and led the side to the maiden PSL trophy.