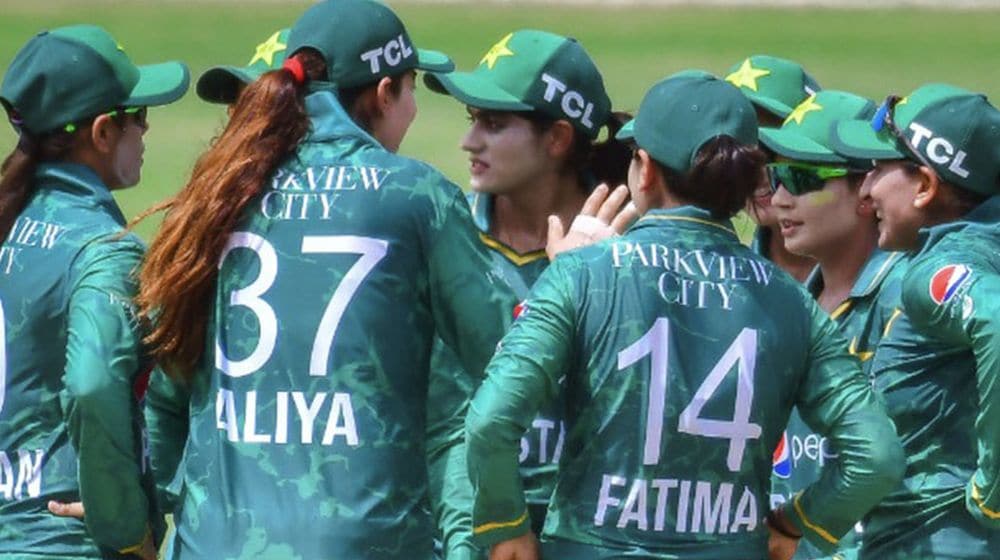 In the Sri Lanka innings, only four batters managed to cross the double-figure. Harshitha Madavi and Nilakshi de Silva scored 25 each while Anushka Sanjeewani and Ama Kanchana scored 16 and 12 respectively.

Debutant Tuba Hassan was impressive as she picked up 3 wickets for 8 runs in her allotted 4 overs. Anam Amin, who jolted the opposition batters at the start, also took 3 wickets while Aiman Anwar took 2 for 32.

In response to a target of 106, Pakistan did not start well and lost an early wicket of Gul Feroza without any score. Nida Dar, who remained the top scorer in the match, smashed a quick 36 off 27 while Bismah Maroof scored 28 off 32.

Pakistan chased down the total in the 18th over as Tuba Hassan was awarded player of the match for her magnificent performance.