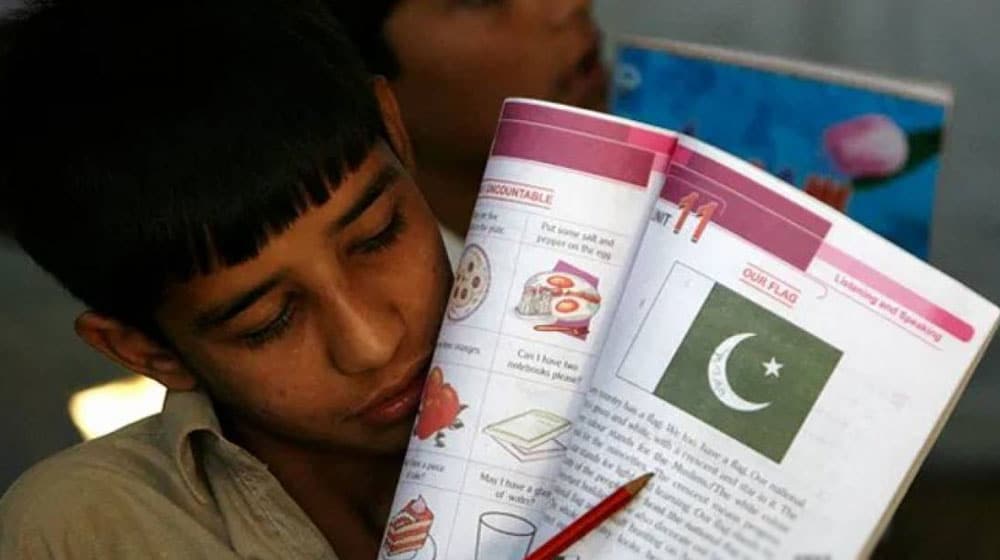 Three million students in Punjab have been forced to enter the new academic year without receiving textbooks due to the incompetence of the Punjab Curriculum and Textbook Board (PCTB).

According to details, PCTB has been facing several management issues, causing a long delay in printing books for classes six to nine. PCTB is expected to deliver the books in August. Till then, students will have to suffer due to PCTB’s mismanagement.

Parents have raised serious concerns over the issue. They have argued that children are not able to complete their regular homework due to the shortage of textbooks.

Teachers have claimed that students will not be able to do summer vacation homework if the situation doesn’t change before the commencement of summer break in the province.

Speaking in this regard, a spokesperson for Punjab Teachers Union (PTU) said that the delay in printing books has been extended due to the prevailing political uncertainty.