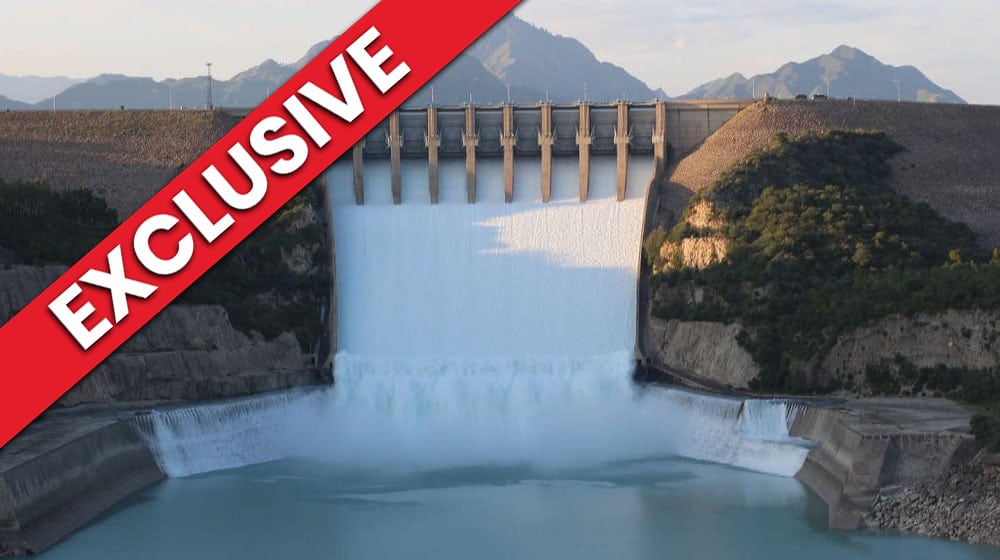 Pakistan’s largest reservoir at Tarbela Dam has fallen to a dead level once again due to a considerable decline in rim station inflows and is potentially threatening a drastic reduction in provinces’ share.

The dam has again touched the dead level of 1,398 ft. SPD (revised by the Pakistan Water & Power Development Authority), which will affect the water supply to Sindh and Punjab, according to official data.

The main reason for the dip in the inflow is the dip in Skardu’s temperature from 26.7 °C last Monday to 22.2 °C this week. The total inflows in the country’s rivers were 156,800 cusecs on Monday while the total outflows were 168,000 cusecs. The total storage at the Tarbela, Mangla, and Chashma reservoirs was 0.221 million acre-ft. (MAF).

Tarbela is currently operating at the minimum operating level of 1,398 ft. Its maximum conservation level is 1,550 feet, with a live storage today of 0.000 (MAF).

Last week, the Indus River System Authority (IRSA) informed the Provincial Secretaries of Irrigation that the rim station inflows have declined substantially from 206,109 cusecs on 15 May to 162,082 cusecs, which will affect the provinces’ shares of water.

It added that the inconsistency in temperatures has caused the rim station inflows to decline substantially by 44,027 cusecs (-21pc) from 206,109 cusecs on 15 May to 162,082 cusecs on 20 May. The storage component available at Tarbela, Chashma, and Mangla is only 0.344 MAF (last year — 0.995 MAF; 10-year average — 3.195 MAF), which is not sufficient to augment the dropping river inflows at the rim stations. The reduction will spread to the provinces, with a time lag of about four to five days to Punjab and 10 to 12 days to Sindh.