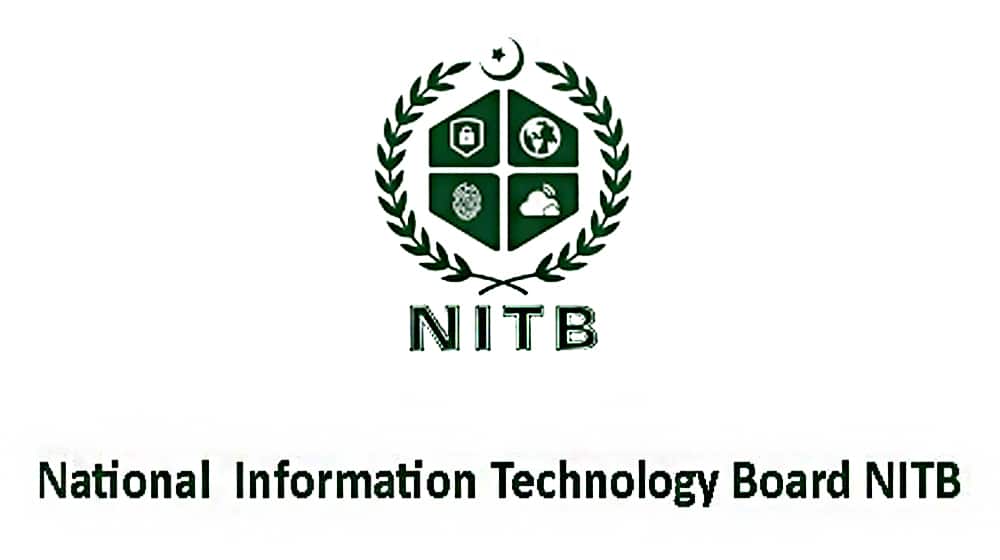 According to the sources, a meeting of the selection board, chaired by the Federal Minister of Information Technology and Telecommunication, Syed Amin Ul Haque, was held at the ministry last week. The Selection Board conducted interviews of short-listed candidates for the post of Executive Director of the NITB. According to sources, about a dozen candidates appeared before the selection board and gave interviews for the post.

Sources in the Ministry of IT say that the selection board has formed a panel of three top candidates from the interviews. The ministry will soon send a summary to the federal cabinet for the appointment of the new Executive Director of NITB, which will then approve the appointment of one of the three candidates.