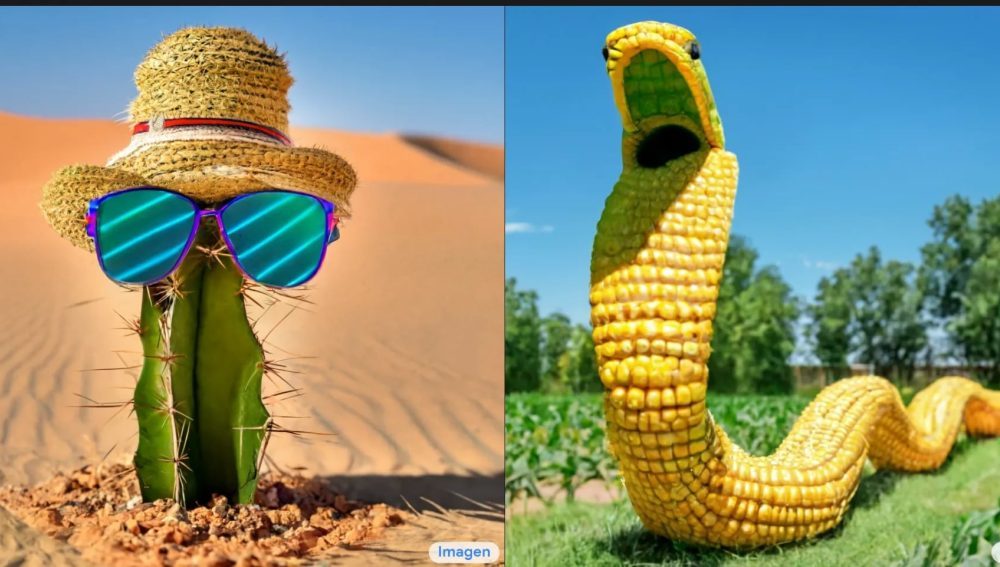 Google has unveiled a brand new AI tool that is able to create images with text input. You can add any descriptive text to the tool and it will create an image out of it as accurately as possible.

This isn’t the first time an image-creating AI model has made headlines. OpenAI’s DALL-E was also able to create images from text, but Google’s version can create more realistic images.

Google’s tool is called Imagen and it was created by the Brain Team at Google Research. The search engine giant claims that it is able to offer “an unprecedented degree of photorealism and a deep level of language understanding.”

To compare Imagen with other text-to-image models, Google created a benchmark called Drawbench. This benchmark includes a list of 200 text prompts that were entered into different AI tools for creating images. These images were then presented to human raters. Google says that they “prefer Imagen over other models in side-by-side comparisons, both in terms of sample quality and image-text alignment”.

However, it is worth mentioning that the images shown on Imagen’s website are curated and might be the best images created by the tool. Not all visuals created by the model will be accurate.

Quite like other text to AI tools, Imagen is not available to the public yet. Google doesn’t think it is suitable for the general population at the moment and needs some more fine-tuning still. The team may allow the public to use it in the future, but it will most likely be limited.

You can try a very limited version of Imagen now on its website. It lets you create a description using pre-selected phrases only.