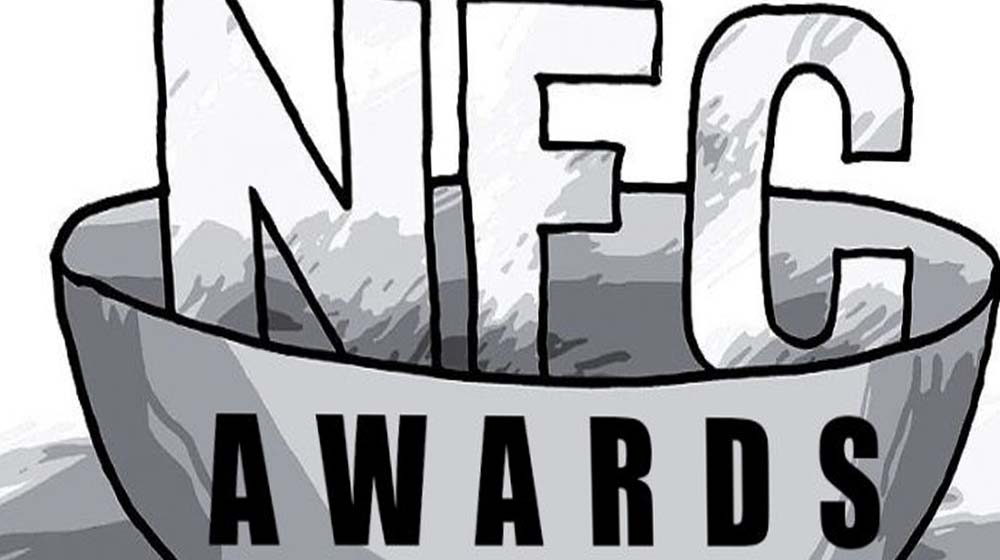 The federal government allotted Rs. 21.970 trillion to four provinces under the National Finance Commission (NFC) Award and other grants and loans during the last decade, according to the Ministry of Finance.

ProPakistani compiled a report based on records from the ministry, which detailed that the government had transferred Rs. 20.433 trillion to the provinces through the NFC Award and Rs. 1,537 billion through loans and grants during the last ten years. It provided the provinces with their share of the total tax income of the fiscal year under the NFC Award.

The federal government had enhanced the provincial share in the divisible pool by decreasing its share as per the eighteenth amendment to the Constitution of Pakistan.

Some critics say that the federal government had increased the provinces’ shares without assigning them more responsibilities, which allowed them to enjoy surplus money. The government has been striving for liquidity to meet the expenditures of debt servicing, defense expenditures, running civil government affairs, and other spending.

According to the report, the provinces got the following amounts from the divisible pool through the NFC during the last ten years: Punjab — Rs. 9,833 billion, Sindh — Rs. 5,225 billion, Khyber Pakhtunkhwa (KP) — Rs. 3,330 billion, and Balochistan — Rs. 2,040 billion.