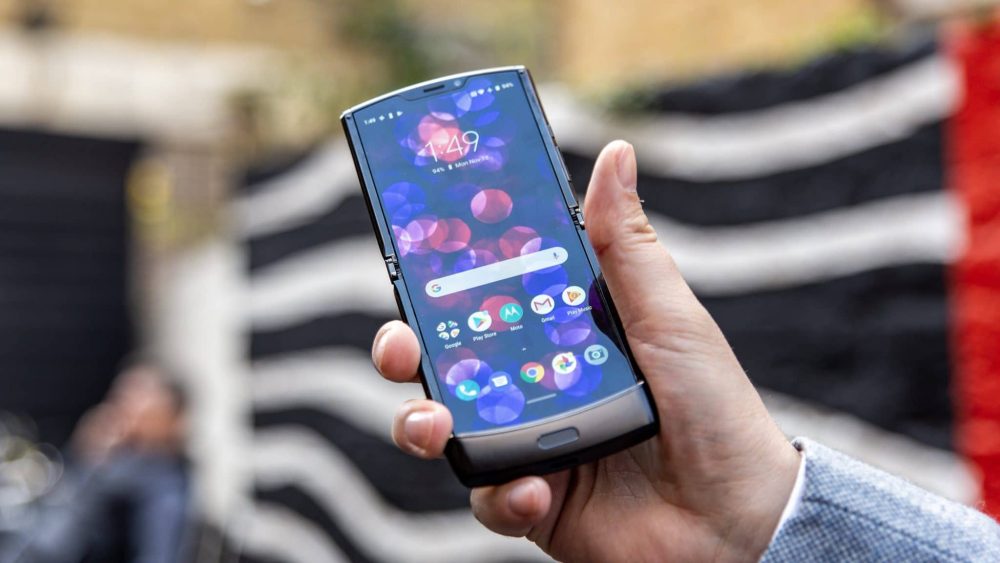 The latest leak shows a hands-on video for the upcoming foldable, giving us a good look from multiple angles. The leak comes from the notable tipster Evan Blass.

According to the video, the upcoming Moto Razr has a number of noteworthy changes compared to the previous models. The phone looks more like a Galaxy Z Flip, especially since the trademark Razr chin is gone. There are two main cameras on the back now, right below a larger outer display. The inner screen appears to be larger as well.

There is a punch-hole selfie camera instead of a wide notch and the display bezels are thinner as well. There is absolutely no display crease and the fingerprint sensor sits on the side atop the power button.

That’s about all the video reveals, but we expect to see more information very soon since the teaser campaign has kicked off. The Moto Razr 3 (tentative name) is expected to become official sometime in June, but there is no confirmation on that just yet. The phone is expected to rival the upcoming Galaxy Z Flip 4.