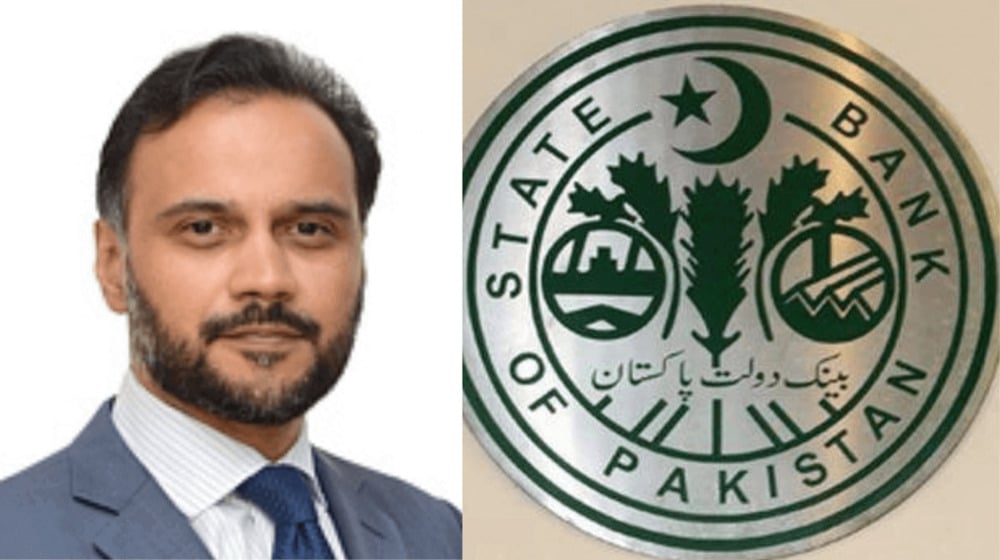 The country’s skyrocketing inflation is one of the primary reasons for the recent increase in the policy rate by 150 basis points, State Bank of Pakistan (SBP) Acting Governor Dr Murtaza Syed has told CNBC.

Dr Murtaza mentioned that inflation has spiked in recent months and has been in double digits for the last six months, rising to a two-year high of 13.4 percent in April.

The Acting Governor said that the country’s economy also needed some cooling and the interest rate hike was a step in that direction. He mentioned that, unlike many emerging markets, Pakistan had a shallow recession due to the coronavirus pandemic as the economy contracted by just 1 percent.

Dr Murtaza added that in the last two years the country has witnessed very strong growth. Pakistan’s GDP growth was 5.7 percent last year and this year it rose to 6 percent, he added.

The Governor said that this rate rise would also help alleviate some of the external pressures in the form of the large current account deficit and pressures on the rupee. He added that by cooling domestic demand the current account deficit which has been moderating in the recent months would continue to do so and the fundamentals that are contributing to the excess pressure on the rupee would also be attenuated.

The State Bank of Pakistan’s (SBP) Monetary Policy Committee (MPC) on Monday raised the policy rate by 150 basis points to 13.75 percent from 12.25 percent, the is the highest rate since May 2011 when the policy rate was recorded at 14 percent.

The central bank has cumulatively increased the interest rate by 675 basis points under the current cycle of upward revision since September 2021.