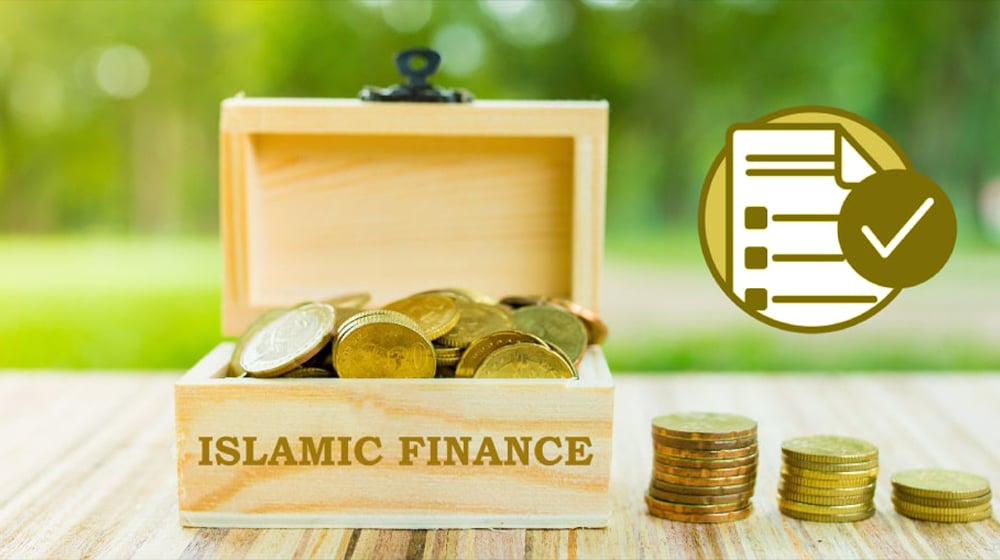 Conventional banks in the country lag behind Islamic banks on various fronts mainly on the major indicator of profitability.

According to Moody’s Report on Islamic banking, Islamic banking institutions in Pakistan are more profitable than their conventional counterparts, and their loan performance is better.

In 2021, Islamic banks reported a return on assets of 1.3 percent and a return on equity of 21.4 percent on an average, compared to 1.0 percent and 14.1 percent for conventional banks. The difference in profitability was due to lower loan-loss provisioning needs at the Islamic banks, given their better loan quality and their lower funding costs.

Similarly, nonperforming finances (NPFs), the equivalent to nonperforming loans in conventional banking, stand around 2.7 percent of gross financings, well below the market average of 7.9 percent. Superior loan performance reflects both a lack of legacy problem loans/financings and the banks’ recent aggressive growth, which has increased the denominator of the ratio and indicates their financings have still to be tested in a downturn.

Islamic banking institutions do, however, maintain slightly lower capital and liquidity buffers. Lower liquidity reflects Islamic banks’ higher proportion of financing-to-deposits (at 62 percent, against 47 percent for conventional banks), but also the historically more limited availability of Shariah-compliant liquidity products, although this has been gradually improving.

Islamic banking industry in Pakistan has grown by 24 percent a year on average over the last decade – expanding by 30.6 percent in 2021 alone. Total Islamic banking assets accounted for 18.6 percent of total banking assets at the end of 2021. Similarly, in terms of deposits, Islamic banks hold a 19.4 percent market share, with an average annual growth of 23 percent over the period. In terms of net financings the Islamic banks hold a 25.7 percent market share and have grown even faster than deposits, reaching an average expansion of 29 percent over the past decade.

The report said that outperformance of financings is likely driven by more limited availability of Shariah-compliant liquidity products as well as strong demand for financing products.

It is estimated that the growth in Islamic banking will continue to materially outpace conventional banking, reaching a market share of total assets and deposits of around 30 percent by end of 2026, with net financings market share at around 33 percent. The average growth in the next five years will settle between 25-28 percent for total assets and deposits and over 20 percent for net financings.

The report noted that past studies have also identified an overwhelming demand for Islamic banking products, with religious considerations an integral part of the decision process.

During 2021, 500 branches were added, and the reports expects a similar number of new branches to be added yearly over the next five years. It further said that increasing use of digital and electronic channels will also support the industry’s growth. Given the industry’s growth potential and strong financial performance, the reports expects more banks to apply for Islamic banking licenses and for conventional banks to convert to fully Islamic banks.