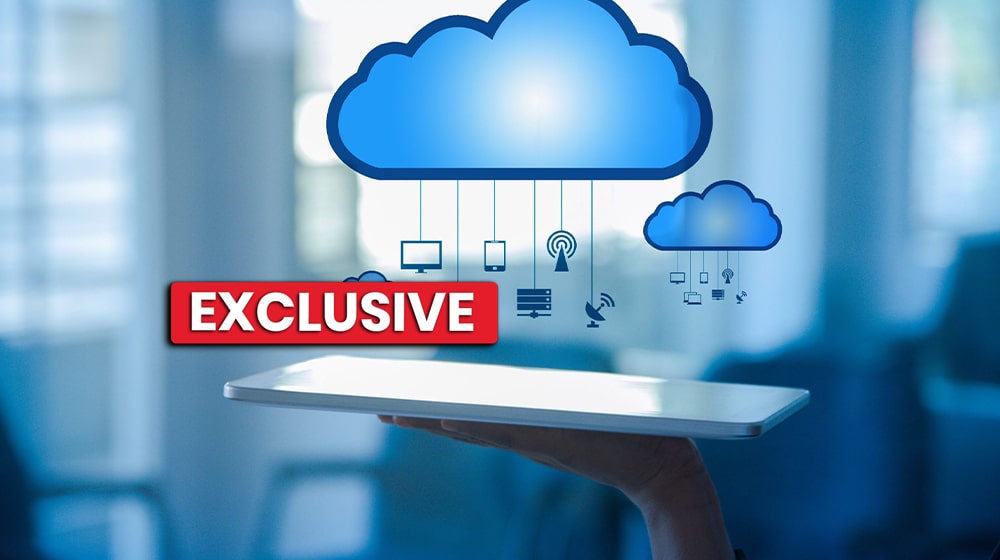 The Sindh government has agreed to adopt the Cloud First Policy of the Ministry of IT and Telecommunication (MoITT).

Sources in MoITT told ProPakistani that it is the first time that the Sindh government has agreed to the federal government’s policy, for which other provinces have already given their consent.

In the meeting held in the ministry in February this year, representatives of the Sindh government had expressed reservations about the policy and said they would discuss the matter within their provincial government. At the same meeting, representatives of all the other provinces were in favour of adopting the Cloud First Policy.

According to the sources, the Sindh Government has not only agreed to adopt the policy but has also started work to implement the policy. The Government of Sindh has prepared a preliminary framework for the implementation of the Cloud First Policy and sent it to the Law Department for vetting.

After vetting from the law department, Sindh Government is likely to give approval to this framework. This framework determines which tasks are the responsibility of the provinces in Cloud First Policy and how those tasks are to be fulfilled by the provincial government.

Apart from Sindh, other provinces are also working on a framework under which they will implement the Cloud First Policy within their own boundaries, according to MoITT sources. After the approval of these frameworks by the provincial governments, the implementation of cloud policy will accelerate. Similar to the cloud office in the Ministry of IT and Telecommunication, provincial governments will also set up a cloud acquisition office for the implementation of the policy.