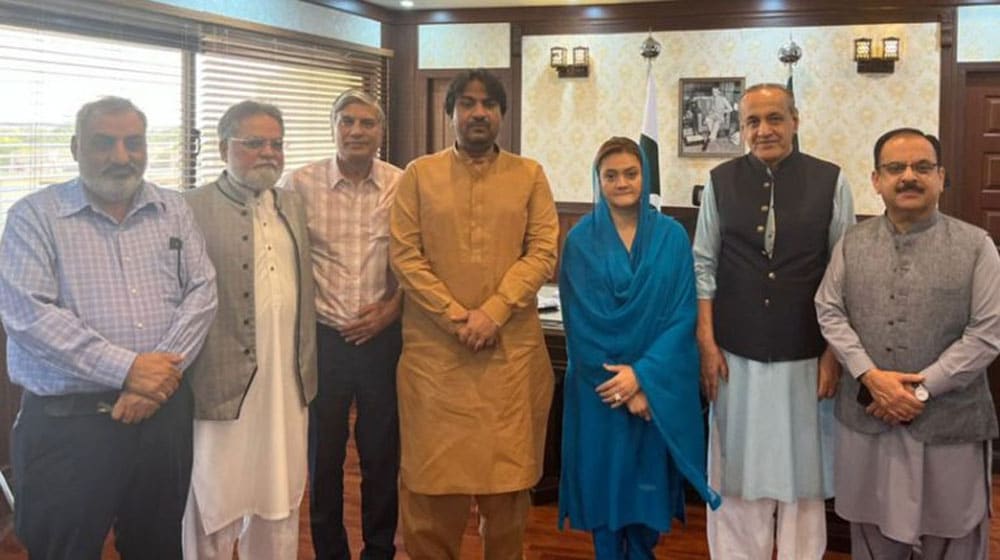 Federal Ministry for Information and Broadcasting has proposed to increase the rates of advertisements for newspapers and magazines by 25 percent.

During a meeting with a delegation of the Council of Pakistan Newspaper Editors (CPNE) on Tuesday, Information Minister, Marriyum Aurangzeb, said that the proposal in this regard has been drafted and sent to Prime Minister Shehbaz Sharif.

Further, a summary has also been forwarded to the Ministry of Finance for the restoration of funds of news agencies, she added.

“The current government believes in freedom of the press and freedom of expression. […] At the request of the CPNE, a summary for a 25 percent increase in advertisement rates of newspapers and magazines is being sent to the prime minister, who is the final authority on it,” she told the delegation.

The minister said that 85/15 is a transparent formula for payments and will continue. The newspapers and magazines, which do not submit their claims by the 25th of every month will not be paid, she added.

Marriyum said that the incumbent government believes in the complete freedom of media, and promised immediate resolution of the problems faced by the media.

Speaking on the occasion, the CPNE president thanked the federal minister for accepting the long-standing demands of members of print media and called for immediate payment of long-standing dues of newspapers and magazines.